I was only in New York City for a few days. It was during my travels in May of 2017. I met up with my friend Tristan who I’ve known since we were twelve. He took me to some of his favorite places including (in my opinion) the best place to photograph New York.

For this trip, I had actually started off in Philadelphia. I got bored after the first few days and decided to take a Megabus ($1 round trip fare) to New York City. While on the bus, I got a message from my friend Tristan. He asked me to swing by his family’s place in Brooklyn if I was headed into the city. Thankfully I did. I would’ve missed out on a great time with an old friend, and the best place to photograph New York if I hadn’t.

We jumped off the subway and started our trek at Brooklyn Bridge Park (near Pier 2). We walked towards Dumbo, one of the most iconic places in New York City. Passing many very scenic things along the way. This included an incredible view of the Brooklyn Bridge, at the Brooklyn Bridge Lookout, with the New York Skyline in the background. Also worth mentioning, Jane’s Carousel and Pebble Beach were sweet photo stops as well.

Once we made it into Dumbo,

We made sure to stop at the iconic alleyway with the Manhattan Bridge falling dead center. Dumbo can be very easily accessed on foot. If you’re further North, I would suggest riding the subway South-East and continuing on foot. There are plenty of adorable and eclectic shops and restaurants throughout. We stopped to eat at a brunch place called ATRIUM Dumbo. They politely asked me to put my laptop and camera away while we were waiting. So as a forewarning, it’s not that type of lunch place.

After lunch, we walked along the Brooklyn Bridge into the city. The best part about the day was the weather. It was wet and rainy, and pretty gloomy too. Clouds were shrouding the immense heights of the buildings, and the weather meant fewer tourists and fewer people. I would suggest if you’re looking for clean structural shots of the bridges, head out when the weather sucks.

In the city, we stopped at Casey Neistat’s store and then walked along the Highline. We dipped into Chinatown, grabbed some coffee, and called it a day.

The next day, Tristan head off to a convention. While I walked the entire island from bottom to top. I made sure to make a stop at Time Square and Central Park. The following day I had a bus ride back to Philadelphia. 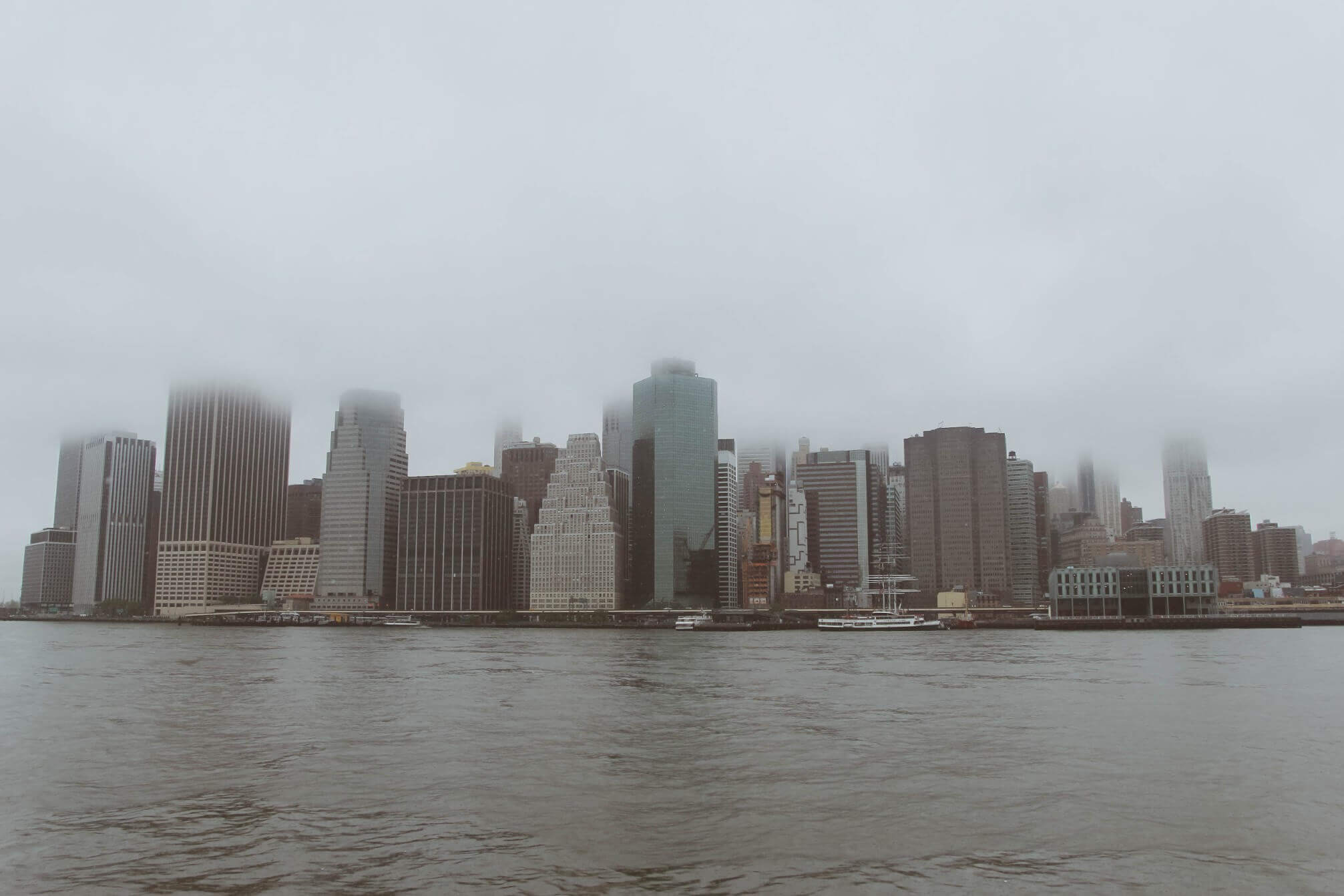 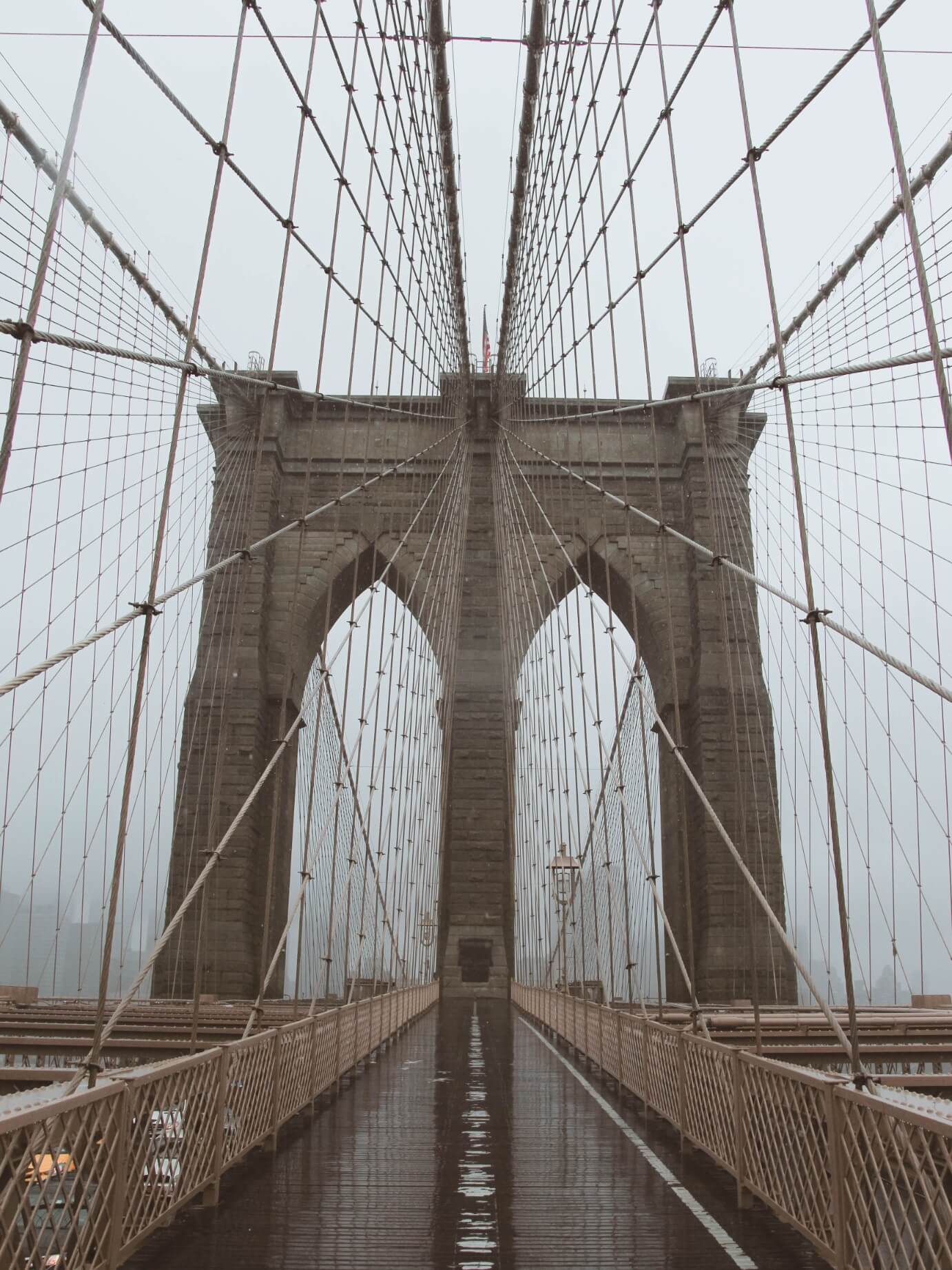 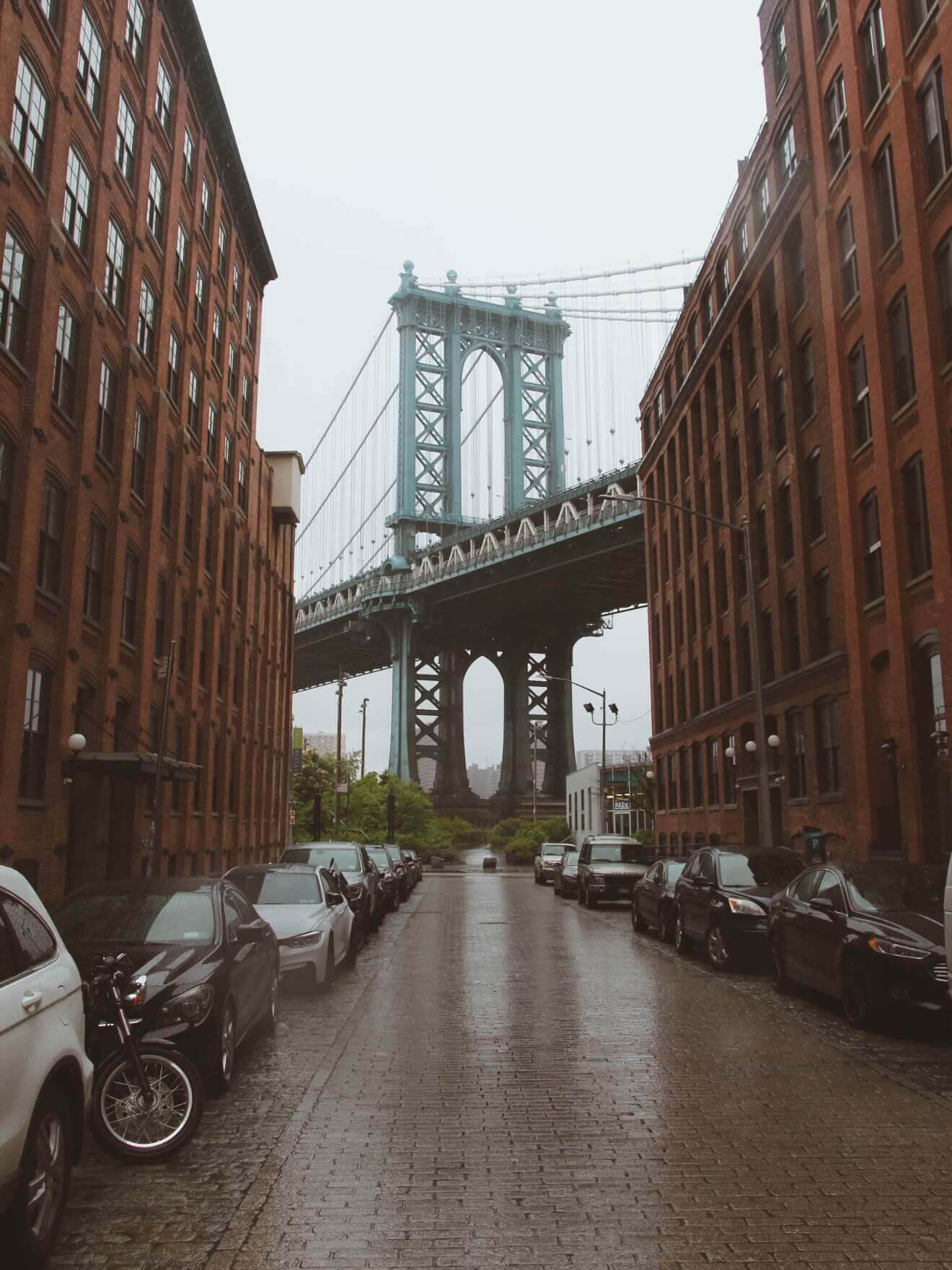 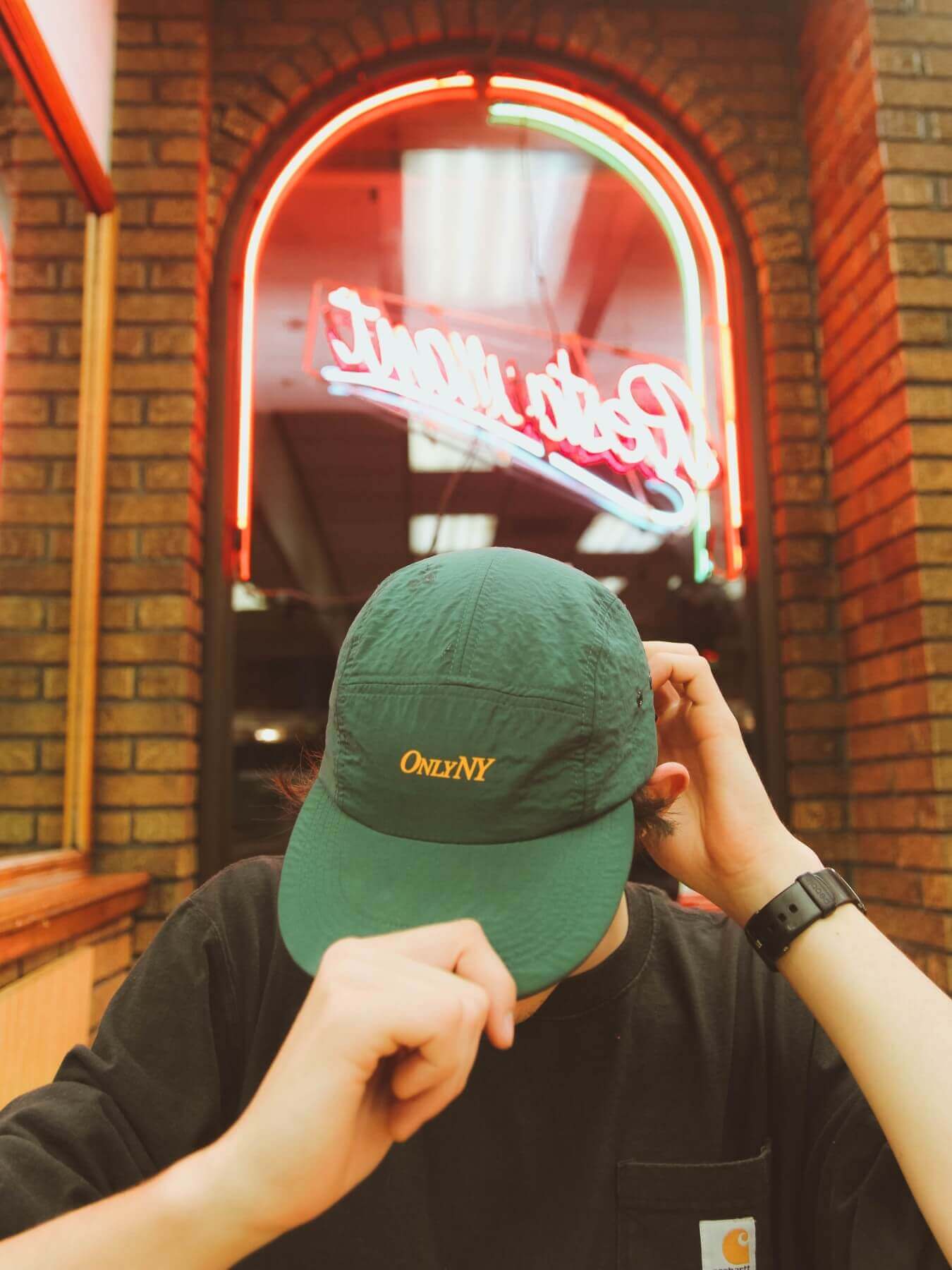 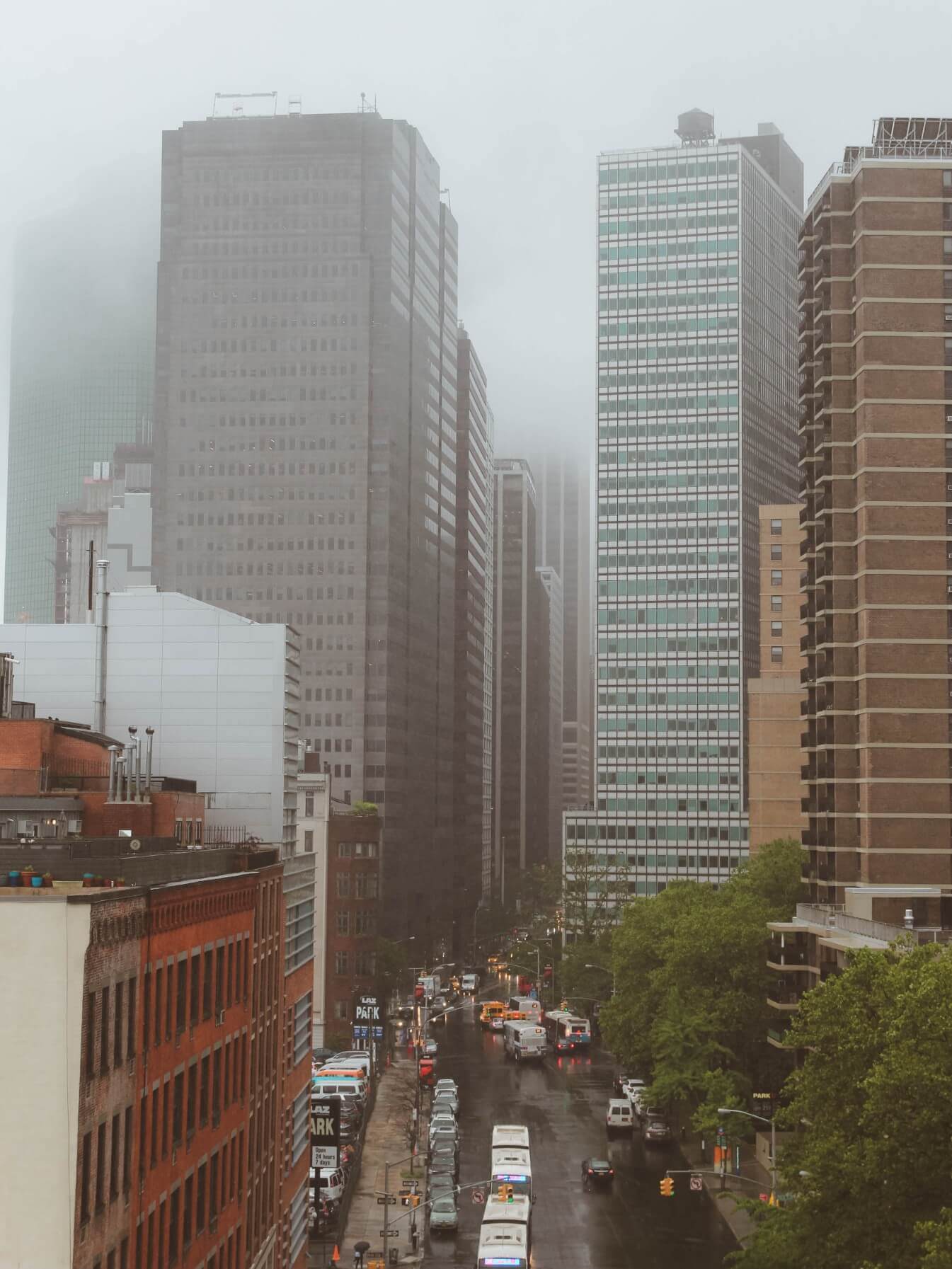 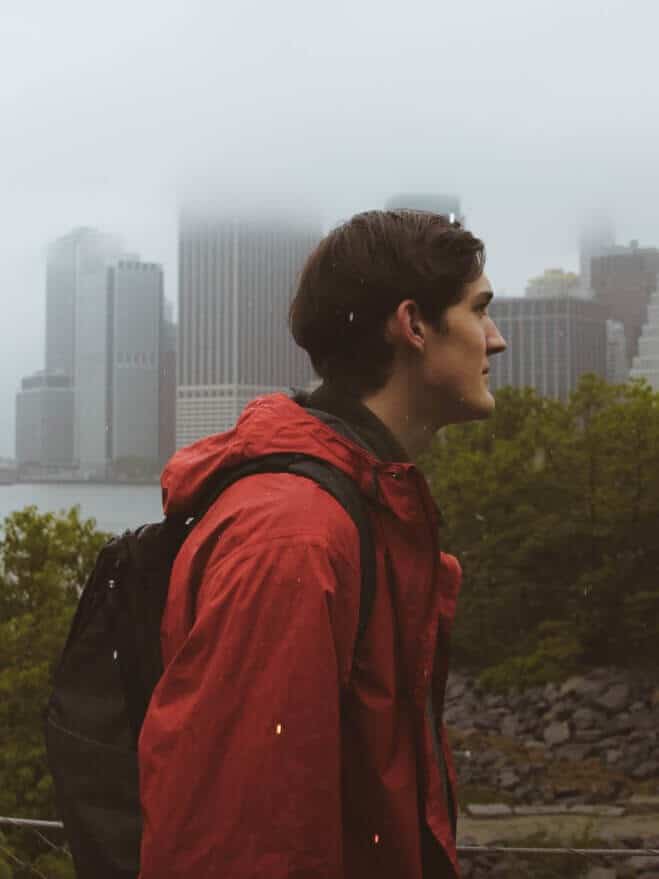 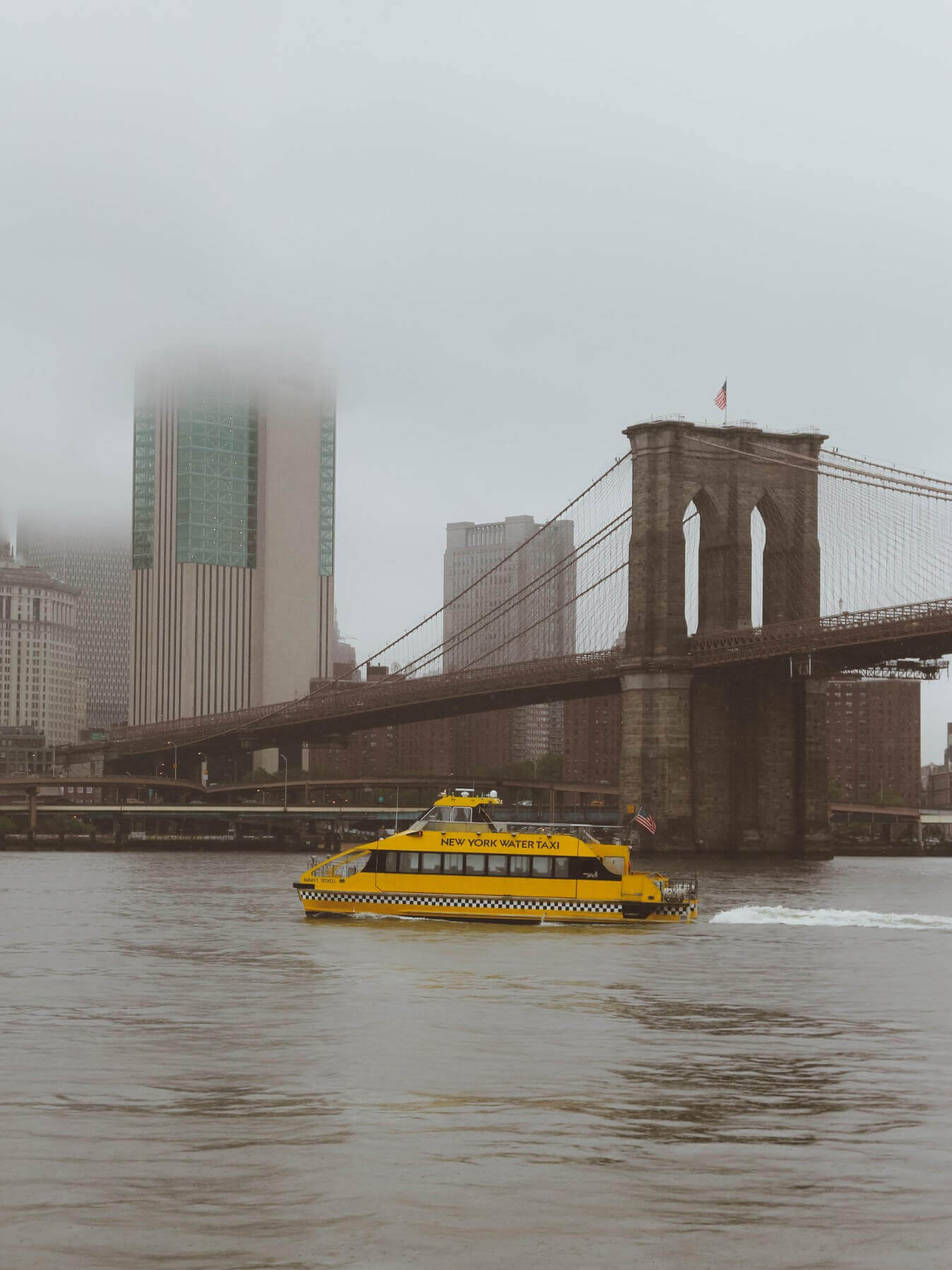 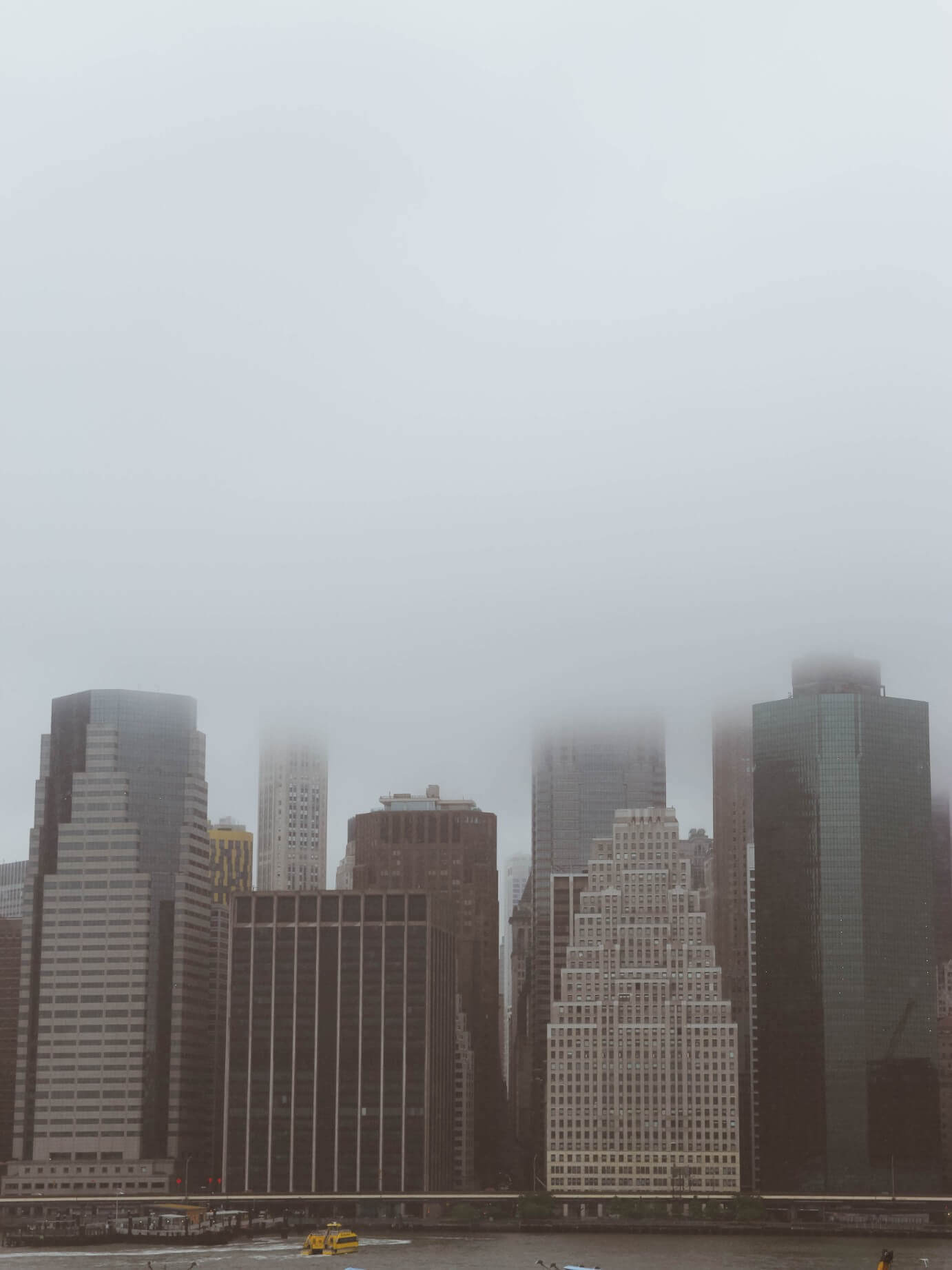 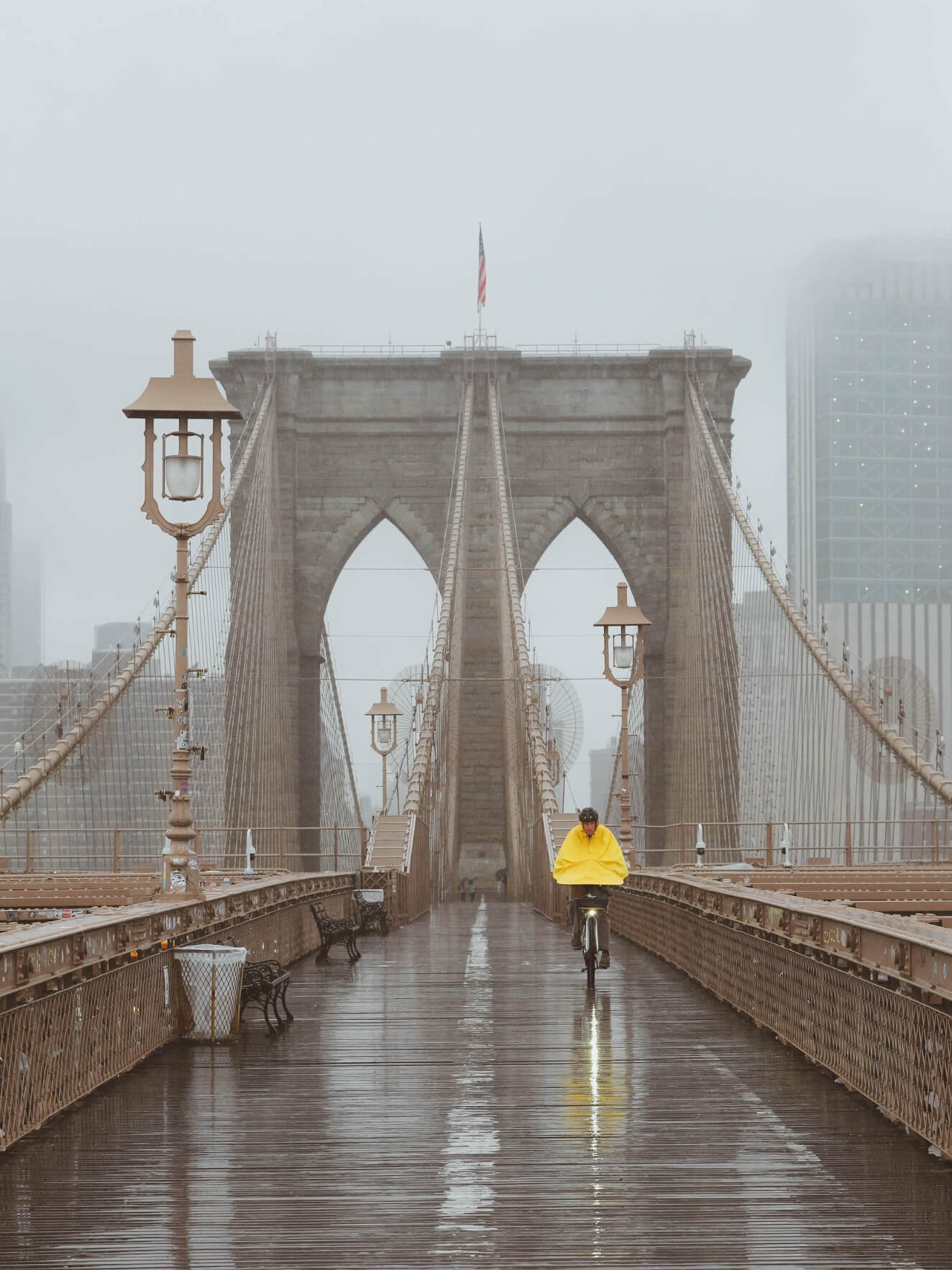 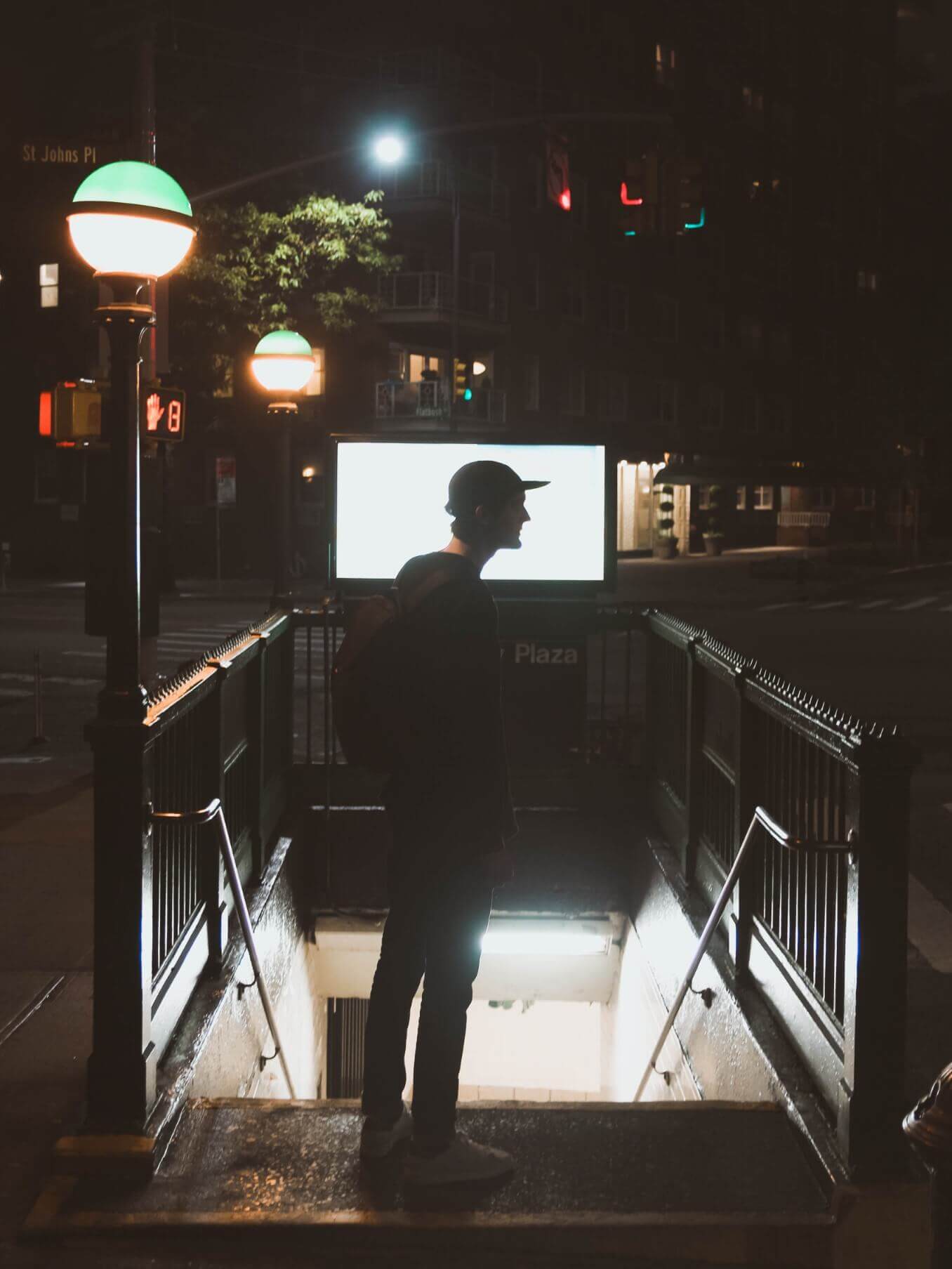