YOU REALLY CAN’T GO WRONG – THINGS TO SEE IN COLORADO

Six friends, a Ford Expedition that topped 80 mph, and a week-long spring break back in 2016. There were many things to see in Colorado. Most were recommended by locals. Here’s a quick recap:

We drove in from Texas from the Southern part of the state. Our destination was Colorado Springs. One of us had relatives that lived in a multi-million dollar cabin hidden, tucked away in the hills of Colorado Springs. It had an insane view of Pike’s Peak (first picture @ sunrise).

We spent a night in luxury and avoided most tourist destinations in the area. After a good night’s rest, we made an hour drive to our Airbnb in Denver. It was too cold to camp at Mueller State Park. Instead, we dropped off our stuff and drove into Boulder. Our mission was to see as much as possible, starting with Rocky Mountain National Park.

We drove along the Trail Ridge Road Scenic Byway aka one of the top Byways in America. Hugging the mountains and producing many vast stopping points along the way, it overlooks various valleys and mountain ranges. In my opinion, this was one of the best things to see in Colorado. On our way out of the Park, we stopped for beautiful ground level views of the Mountains at Deer Ridge Junction.

We then drove west to a cabin in Vail, Colorado. A few hundred miles further was the hike up to Hanging Lake. I would not recommend this hike if you have troubles with altitude, or if it’s freaking cold outside. The climb up was icy, the snow had only just started to melt. I will say, the views were more than worth it. Behind the lake is a path that leads to an enclosed waterfall and more unbelievable views.

On the way back

On our route back from Vail, we made sure to stop and drive through the Loveland Pass scenic byway. Similar to Trail Ridge Road, the views were phenomenal. I would suggest making the drive as the sun begins to set.

South of Denver was a beautiful valley that hosted a sea of red rocks, this was called South Valley Park. Tyler and I were reprimanded by a man on a motorcycle for disturbing the natural restoration in the area. Lesson learned, don’t climb on those rocks if you go. As we rolled back into Colorado Springs, we drove to the summit of Pike’s Peak. If you get a chance, take a step into the bright red cog car, the wood finish will make you feel like you took a step into Eastern Europe.

On the way back down, we made a stop at the Garden of the Gods and saw the natural red rocks. We caught the sunset and grabbed food at a little Mexican place across the street from the entrance. 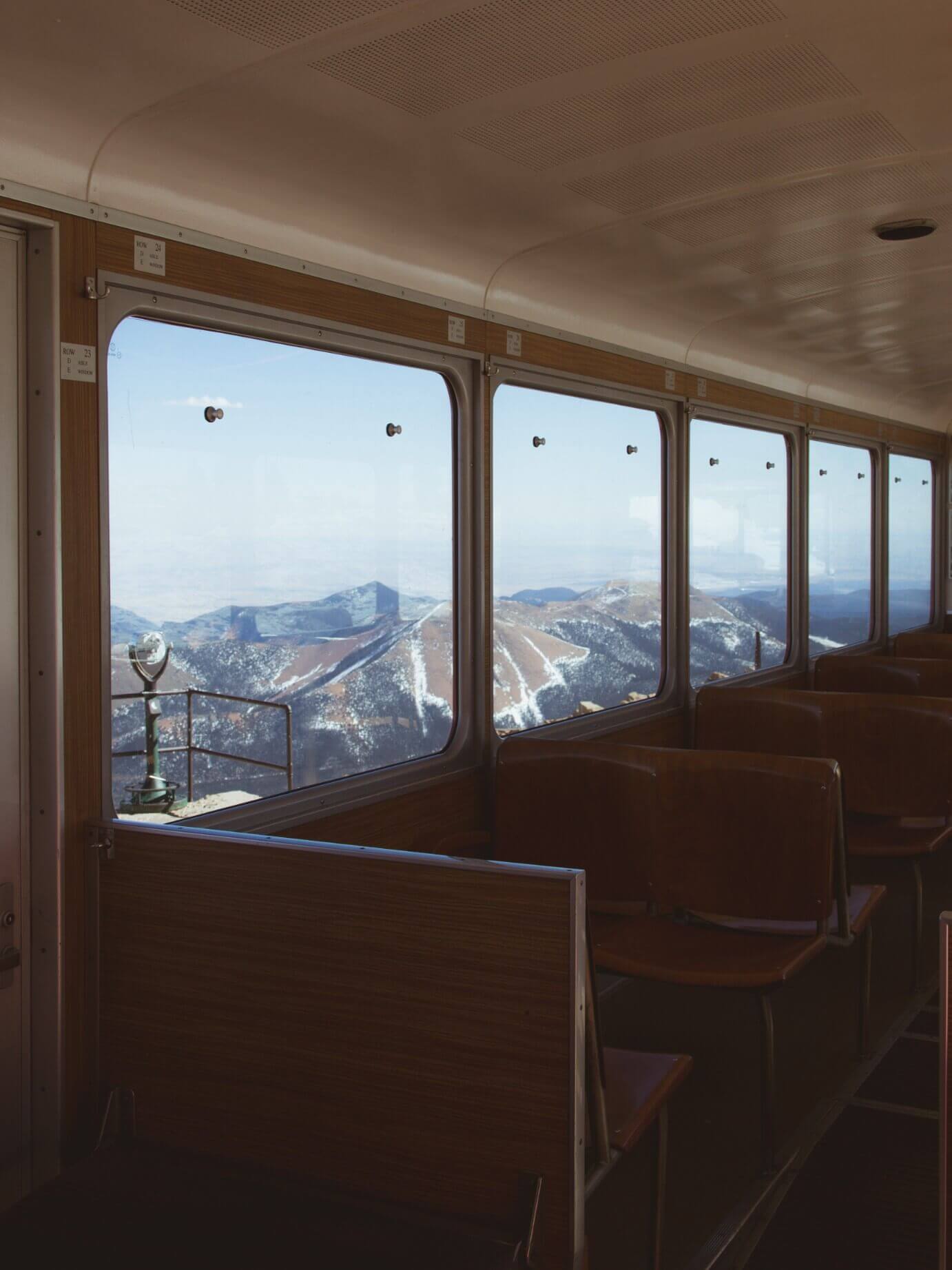 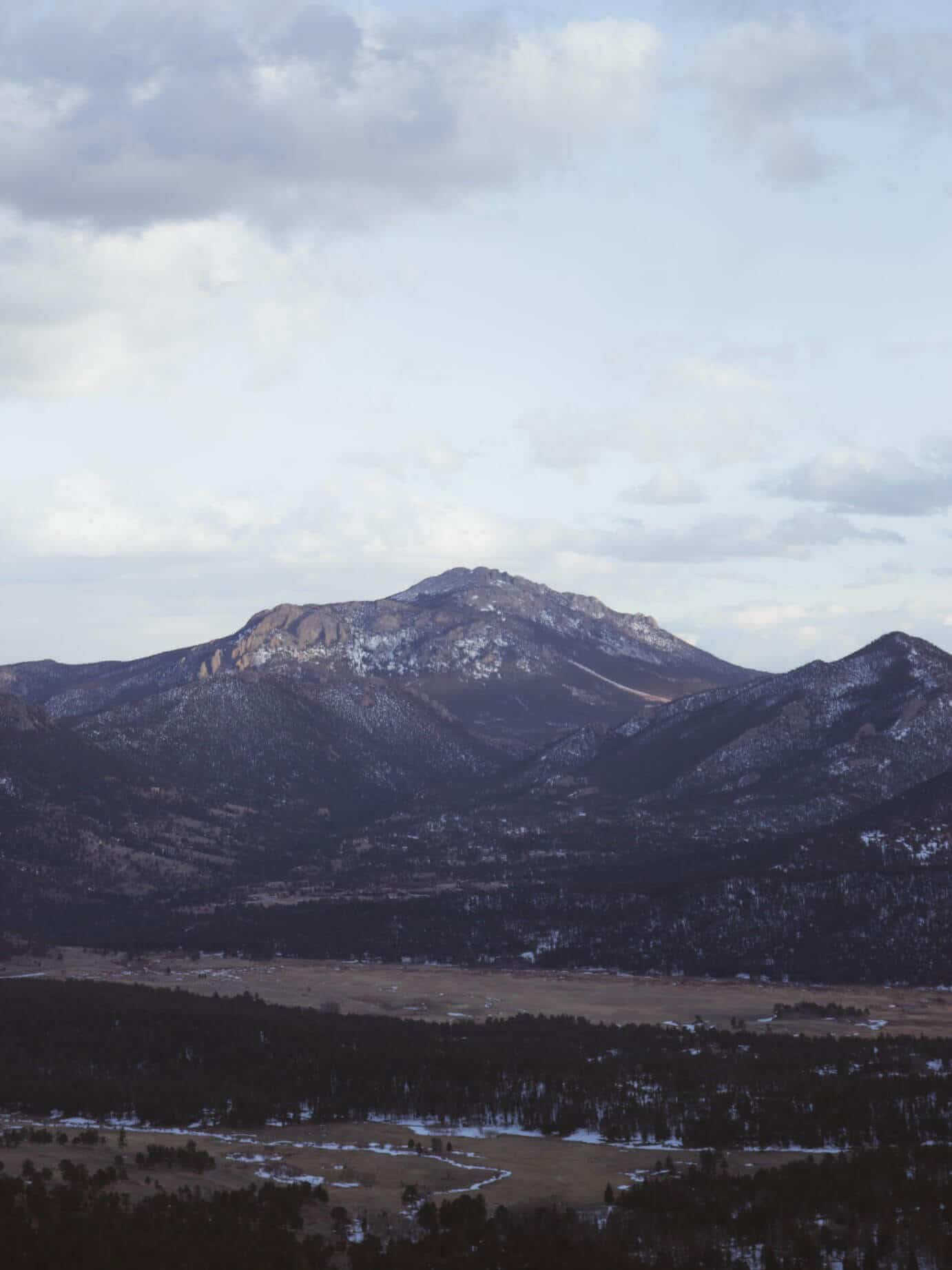 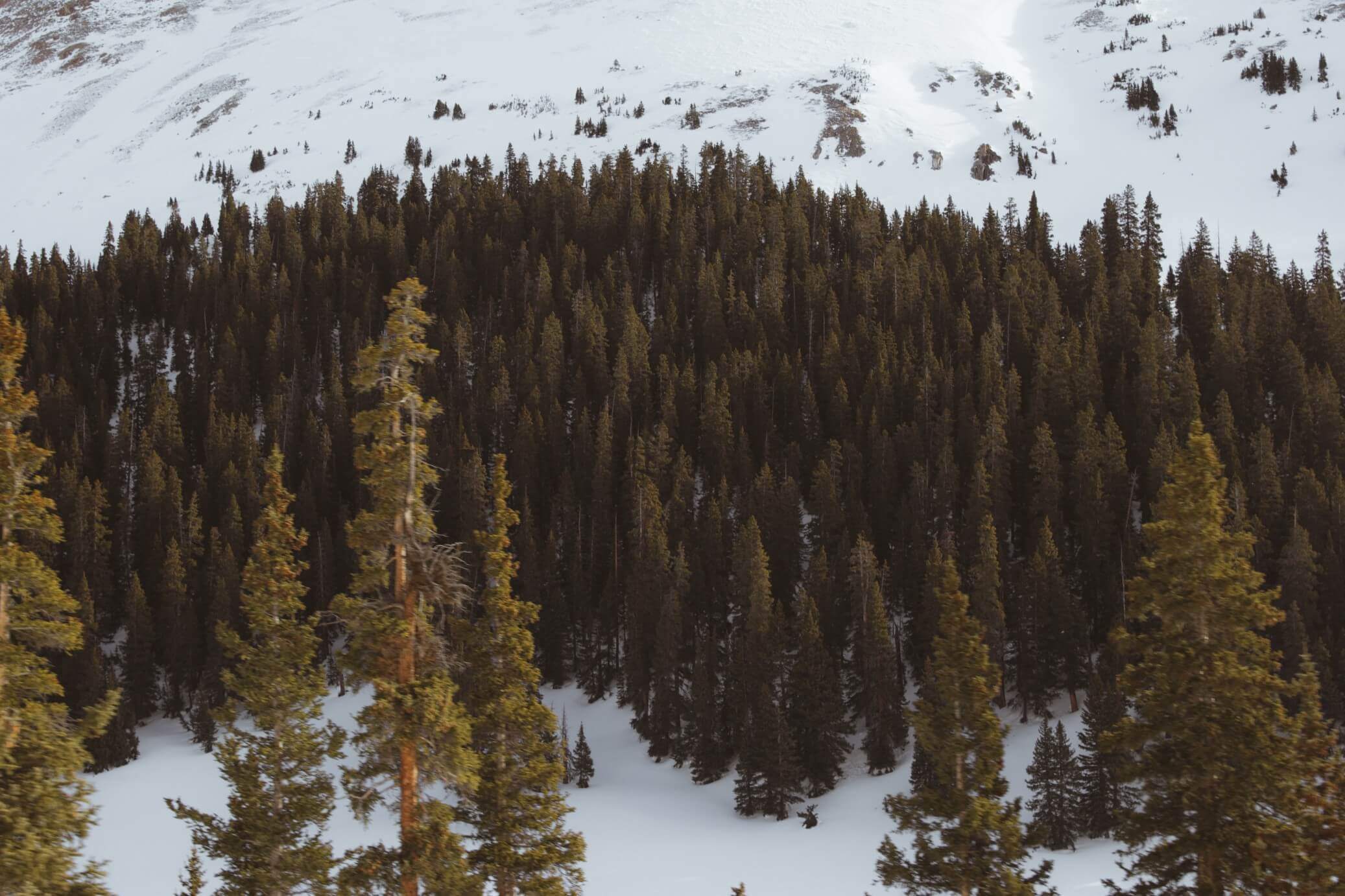 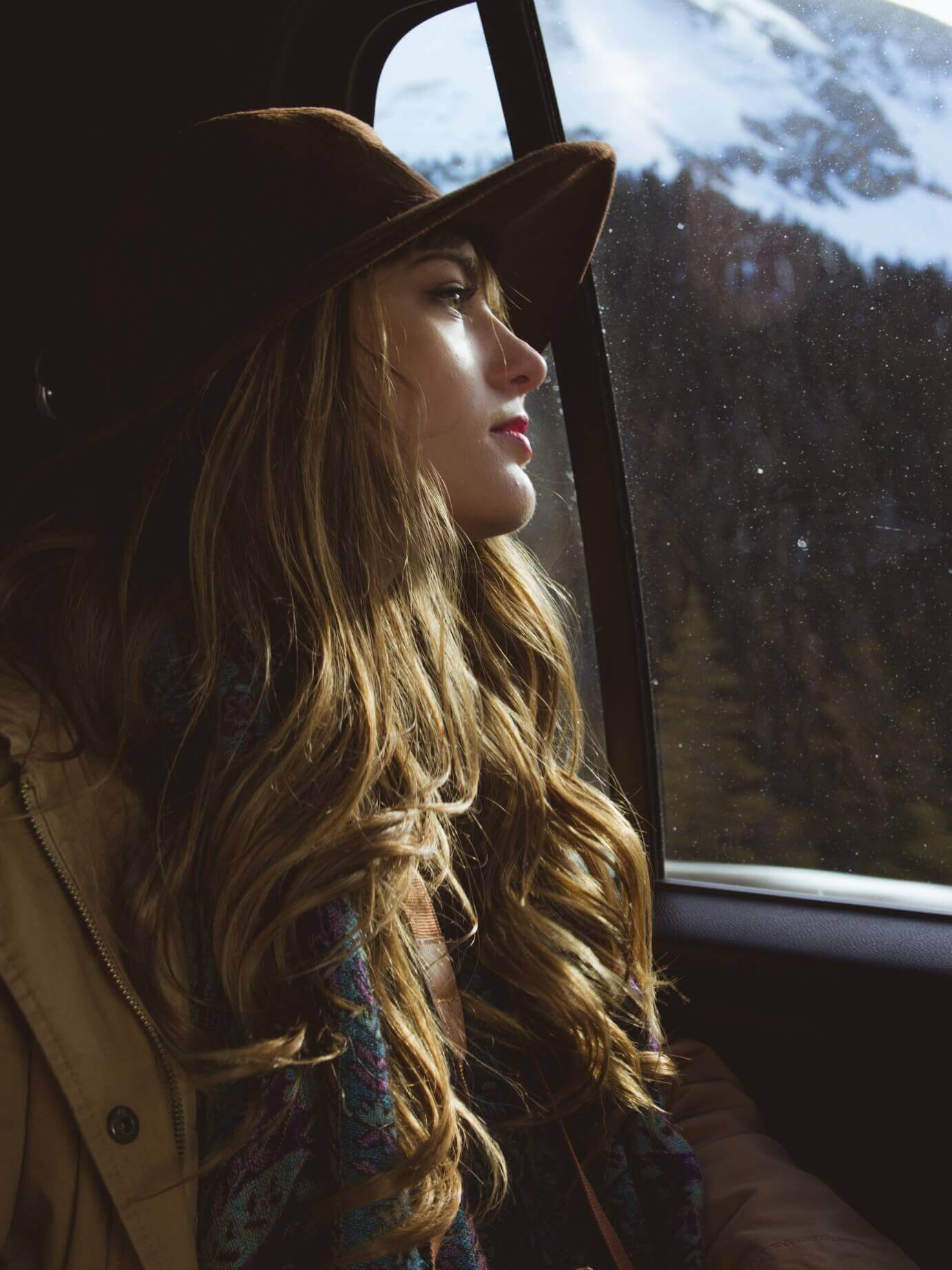 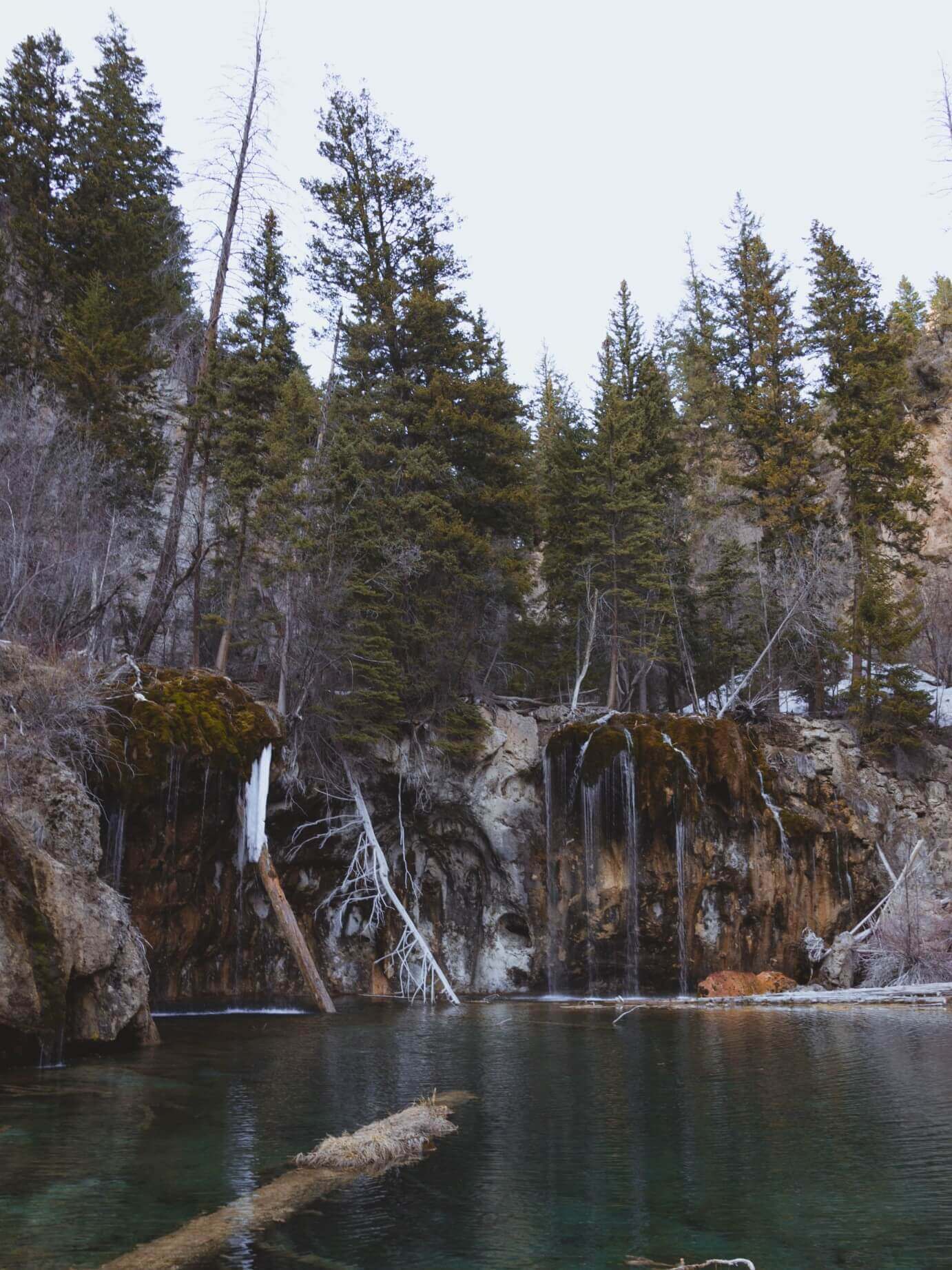 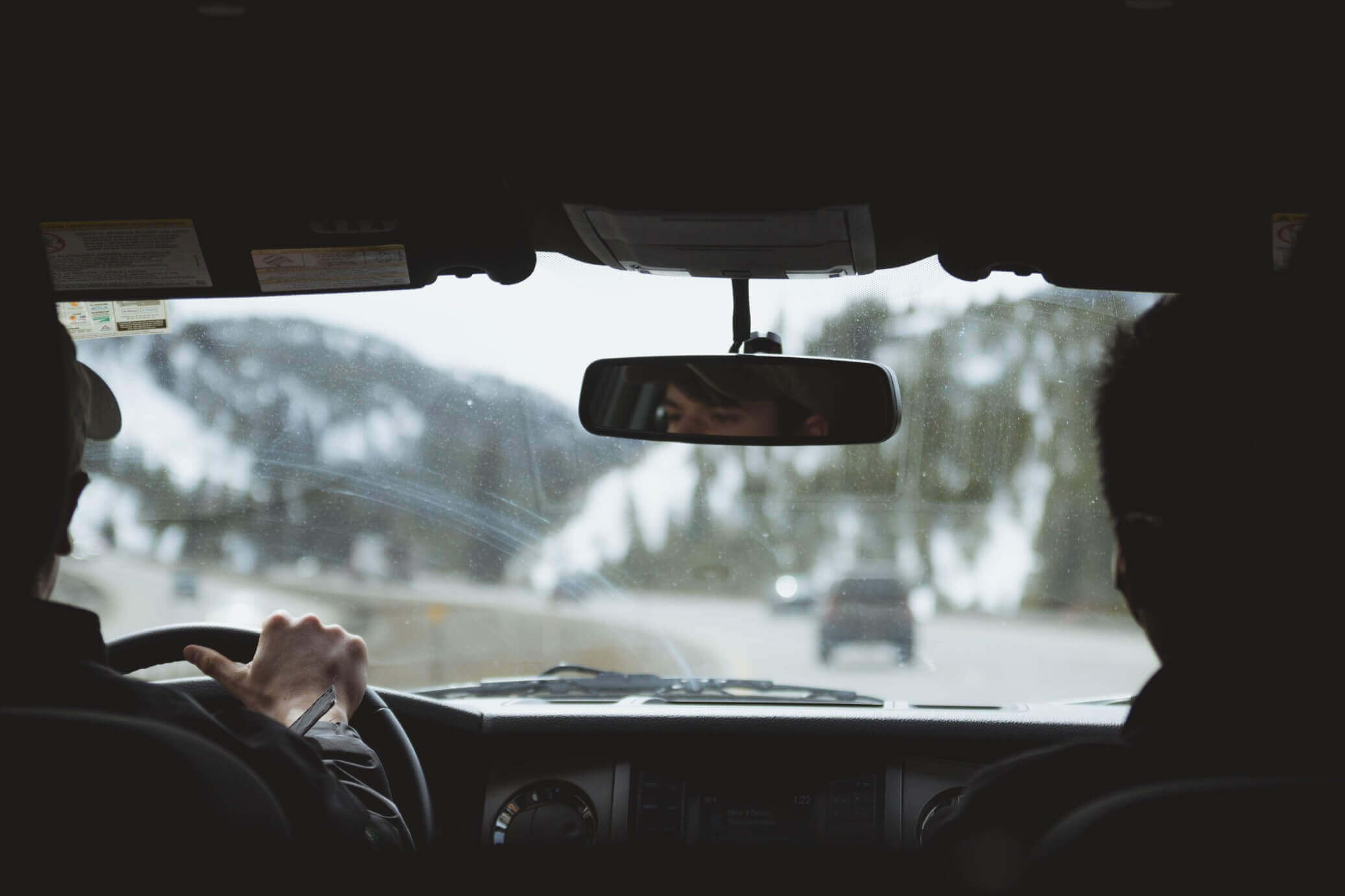 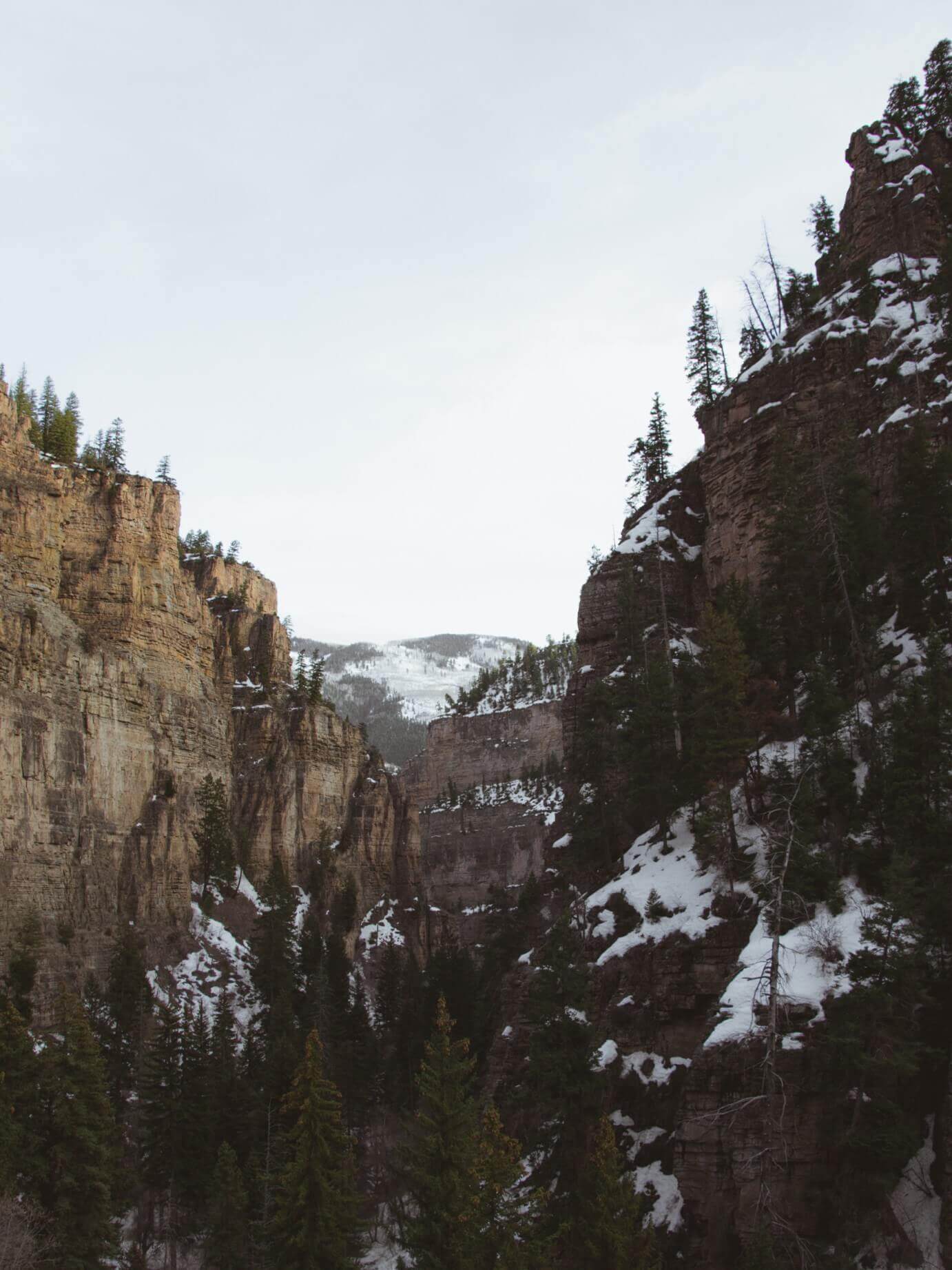 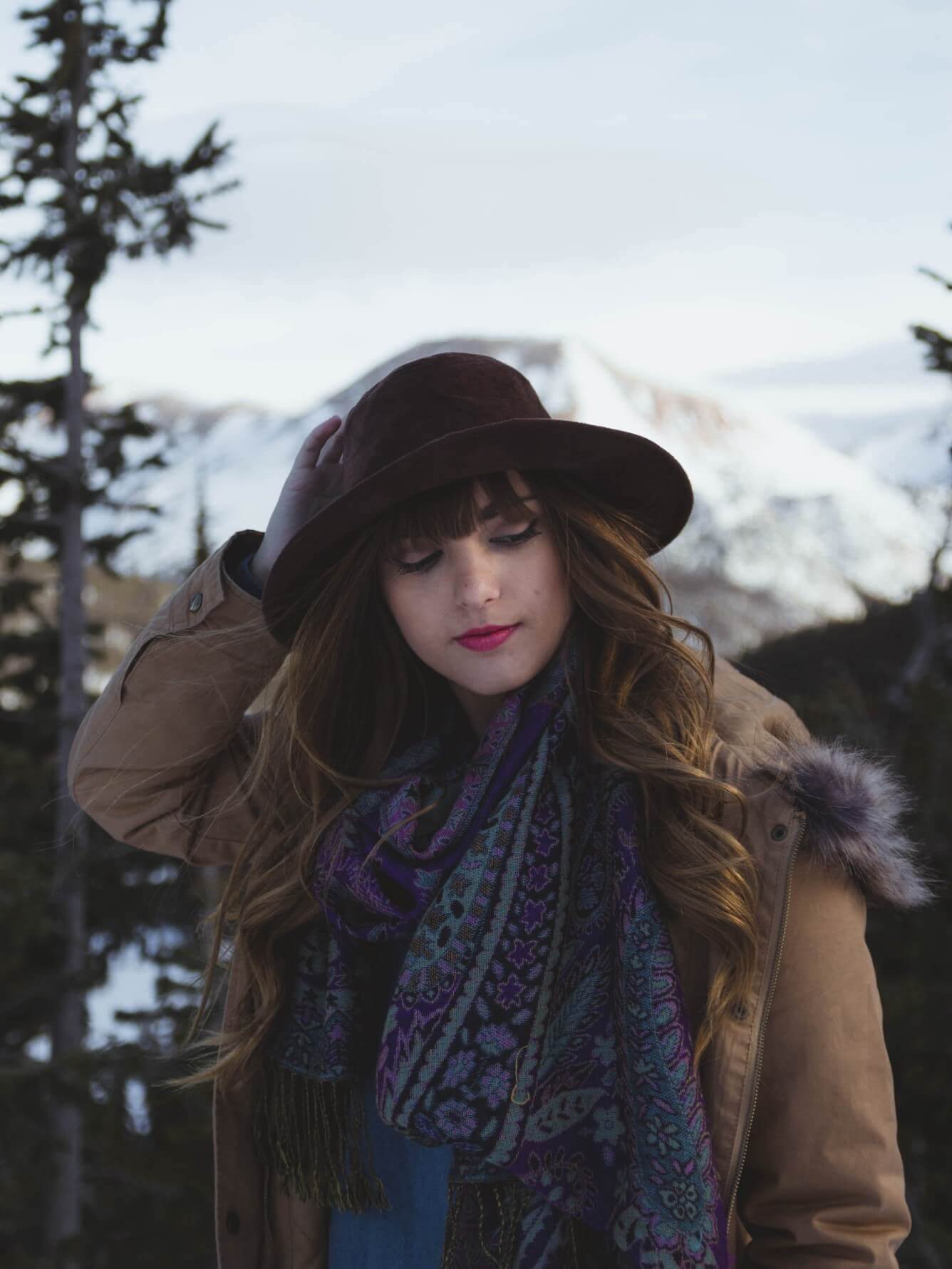 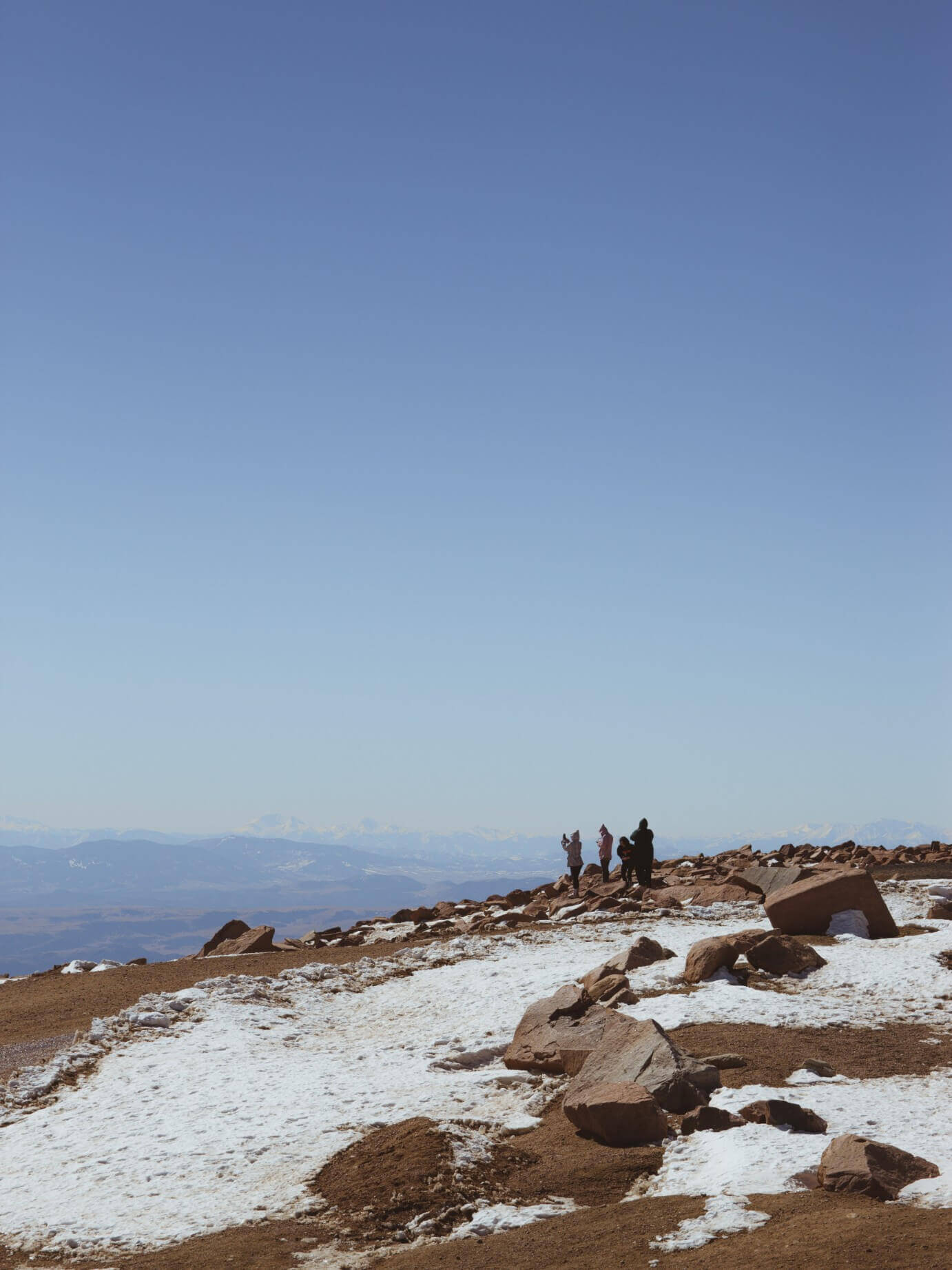 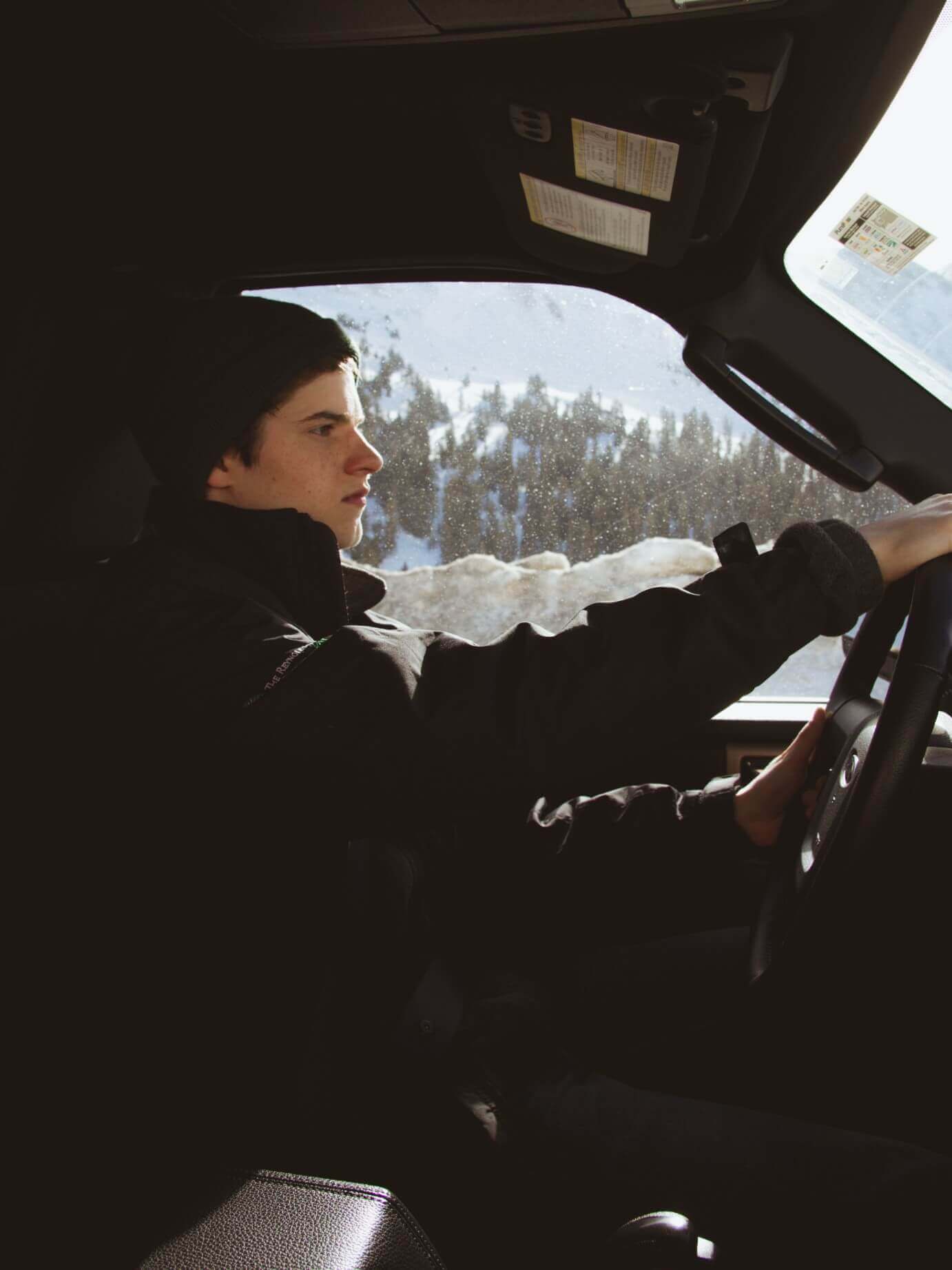 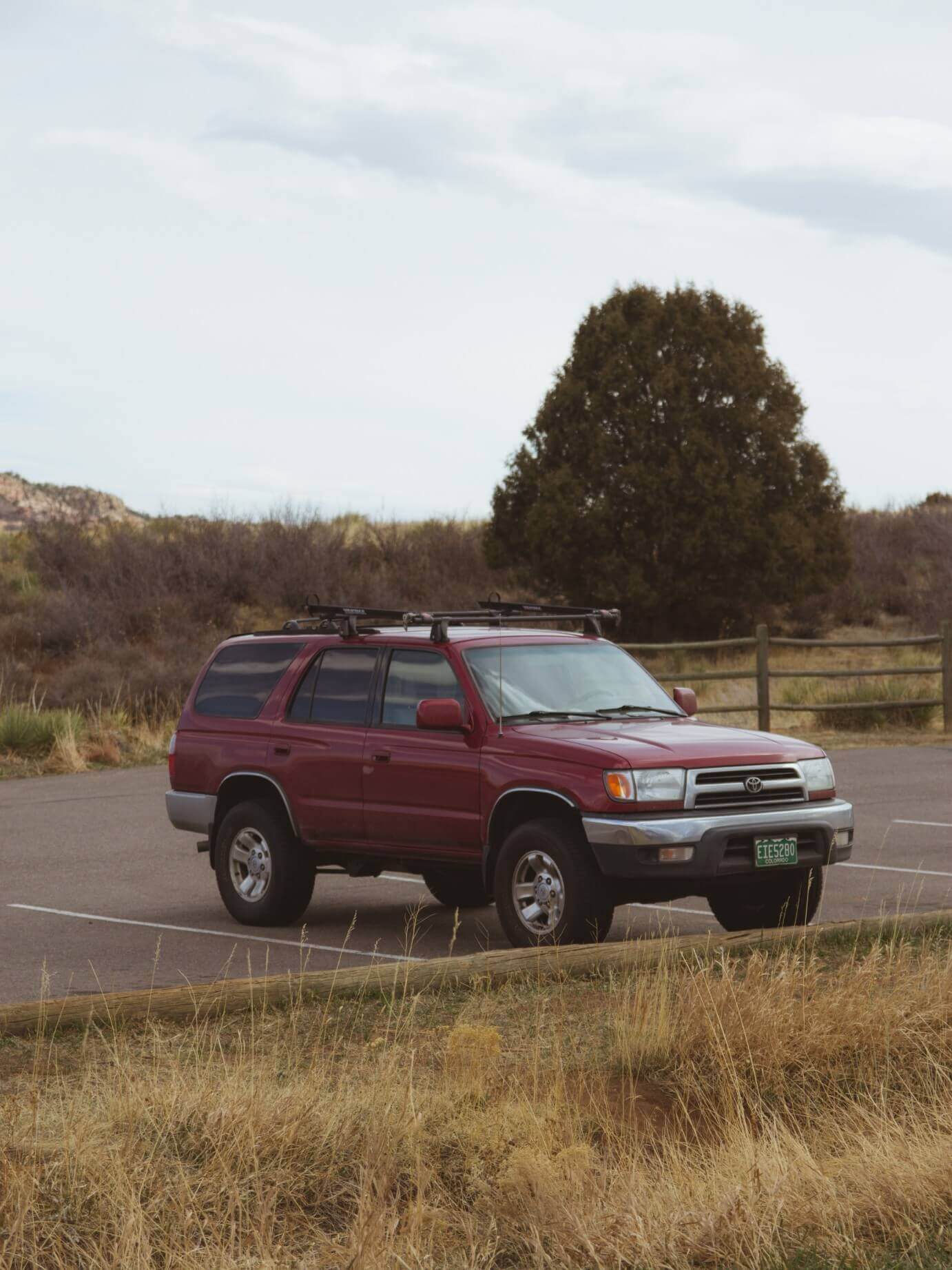 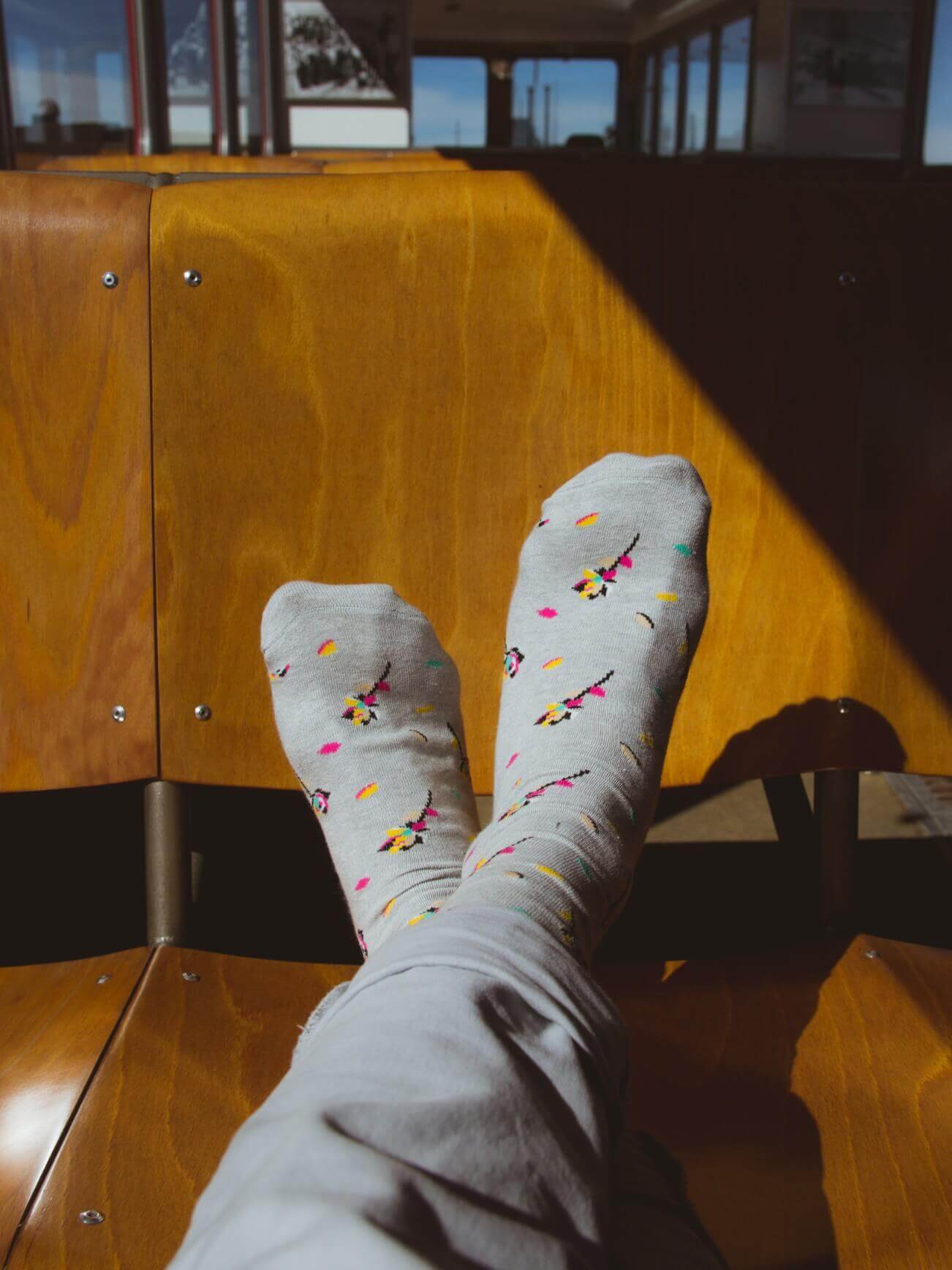 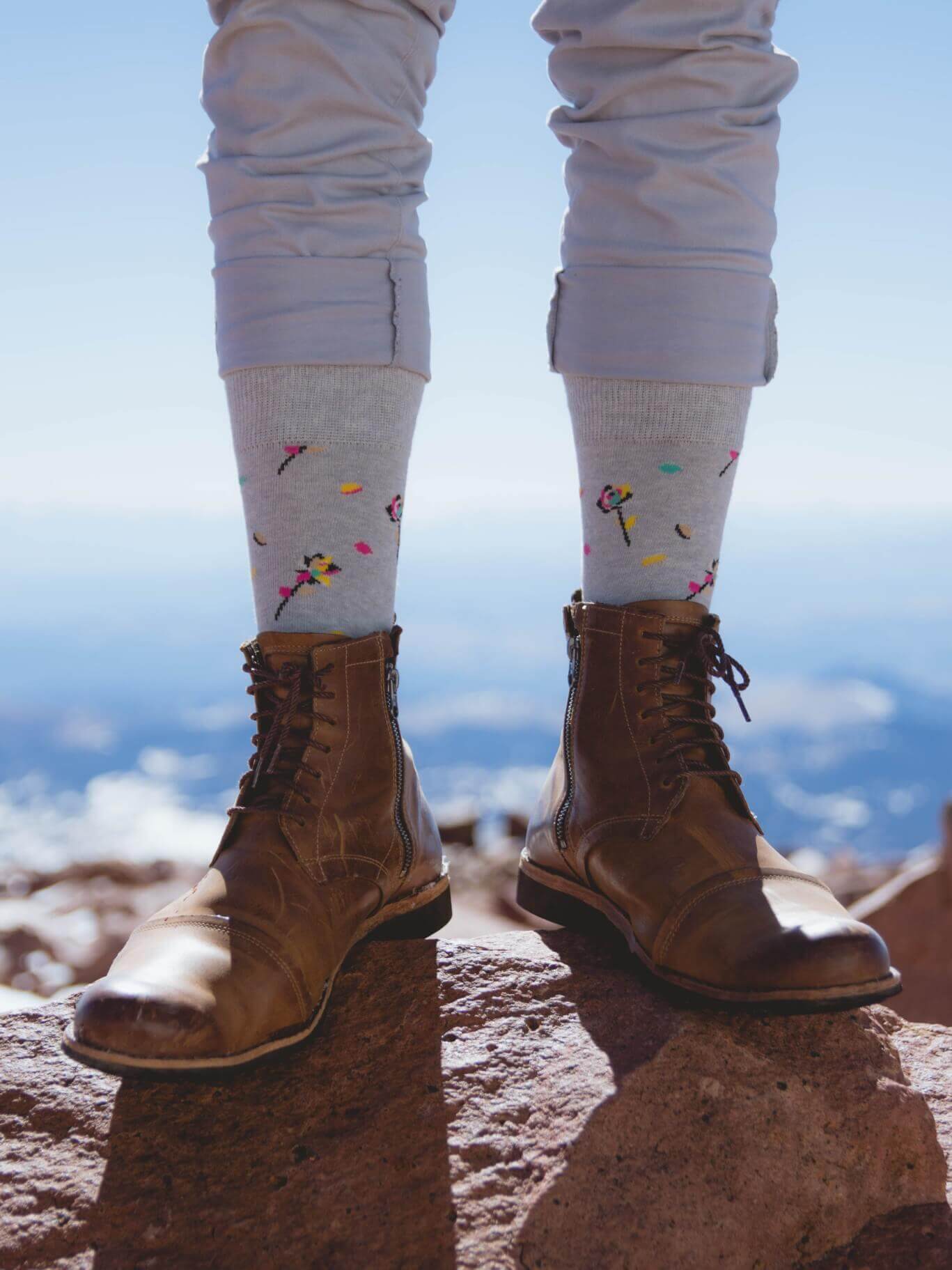 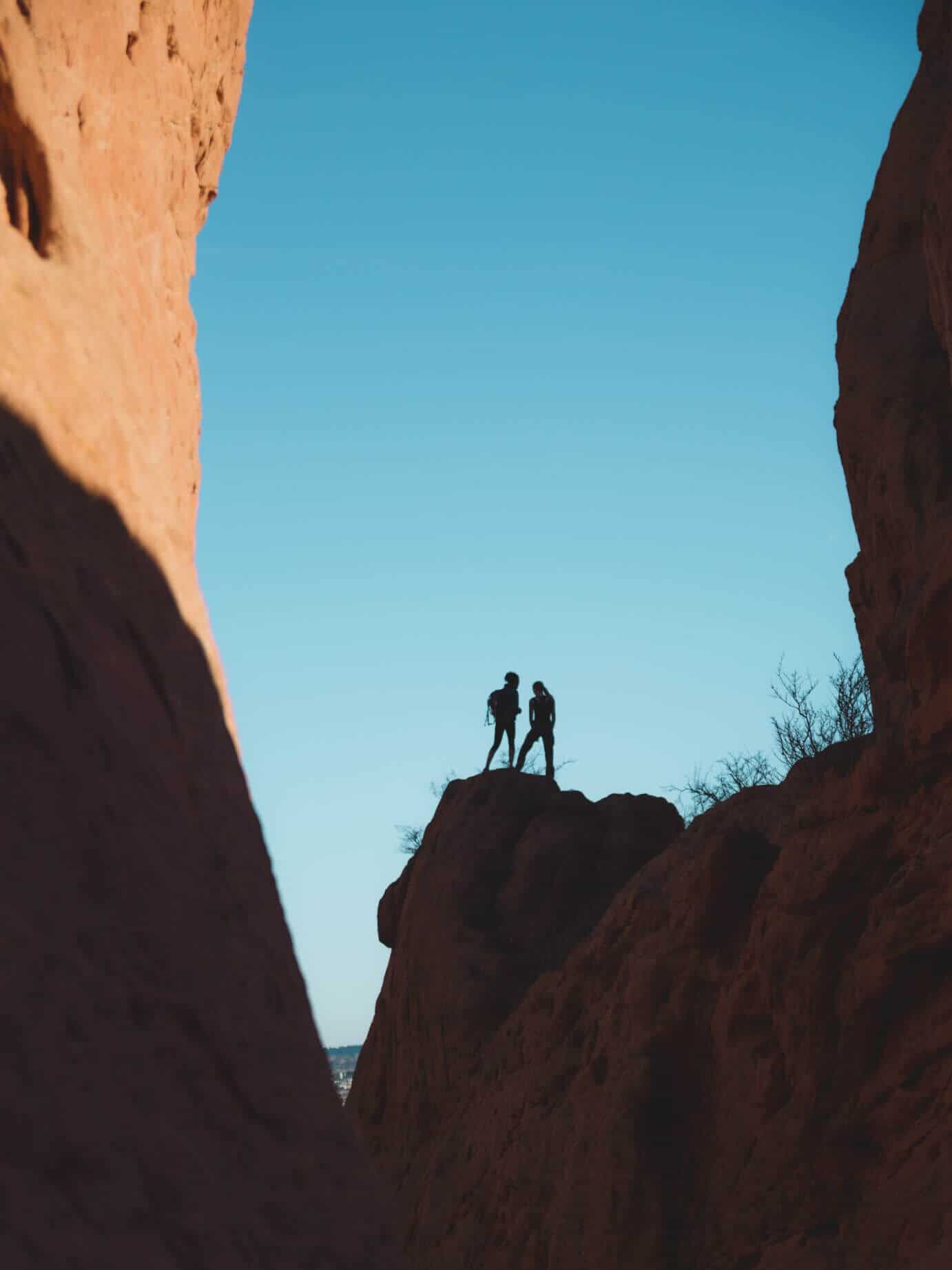 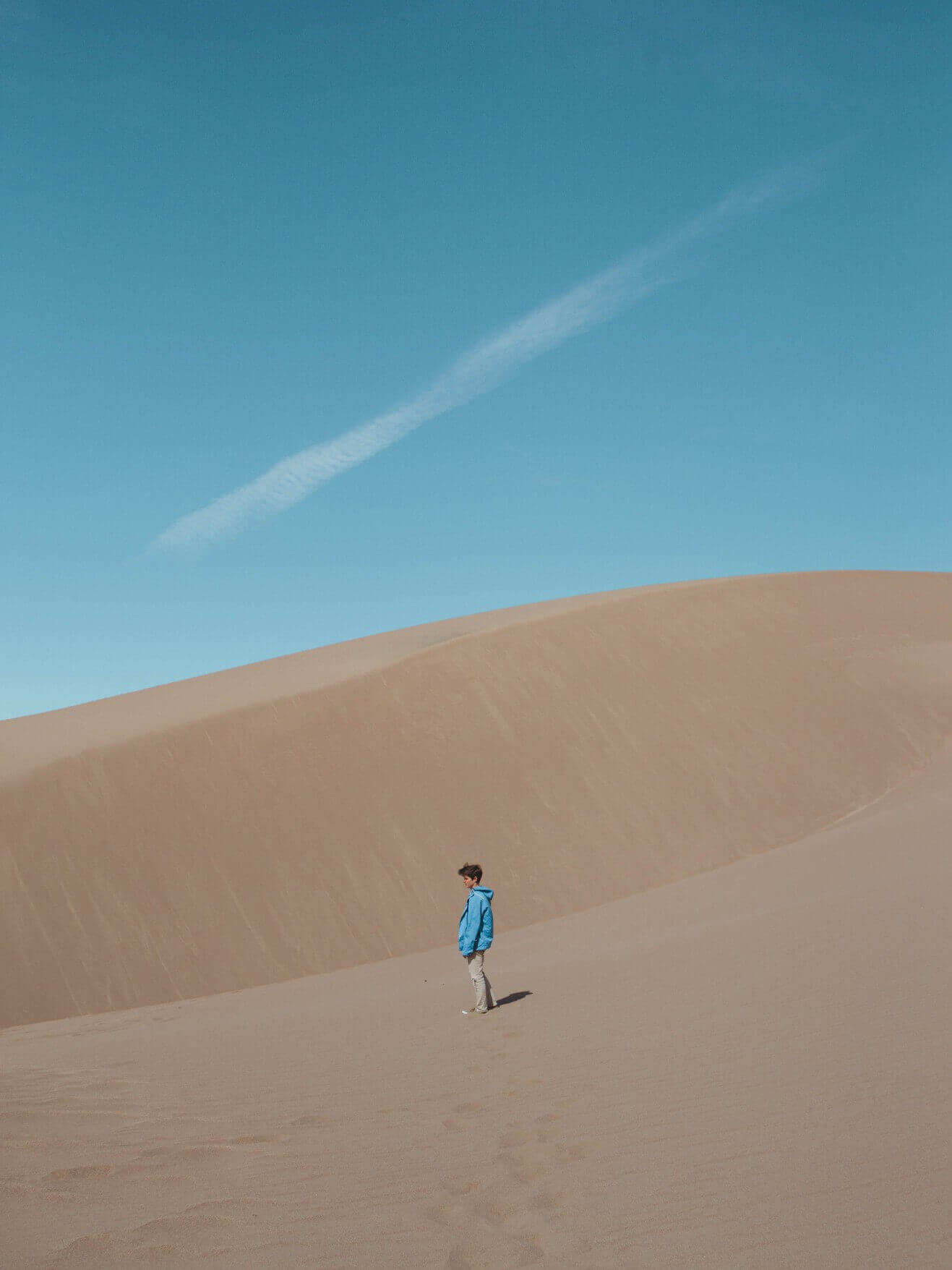 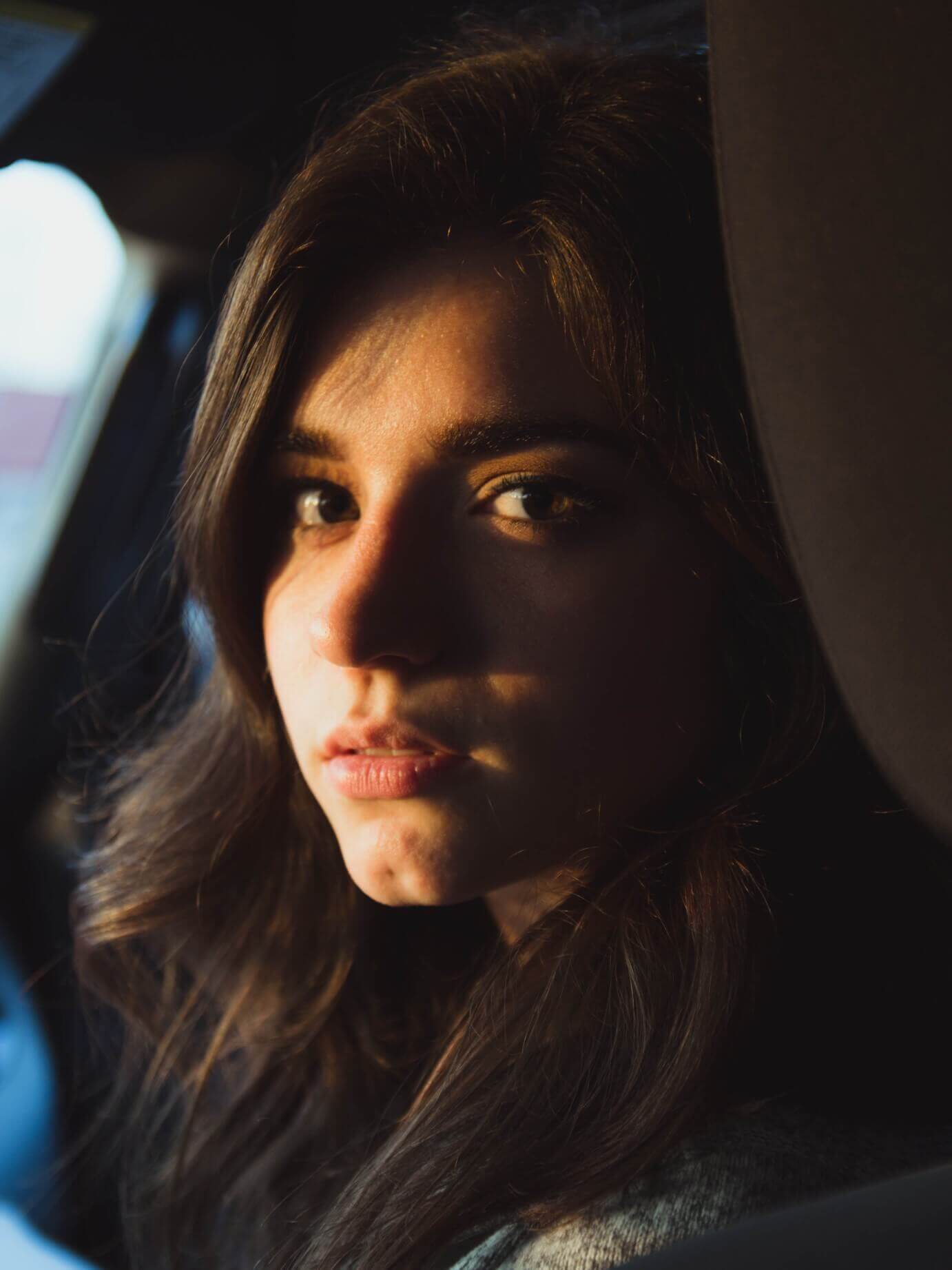 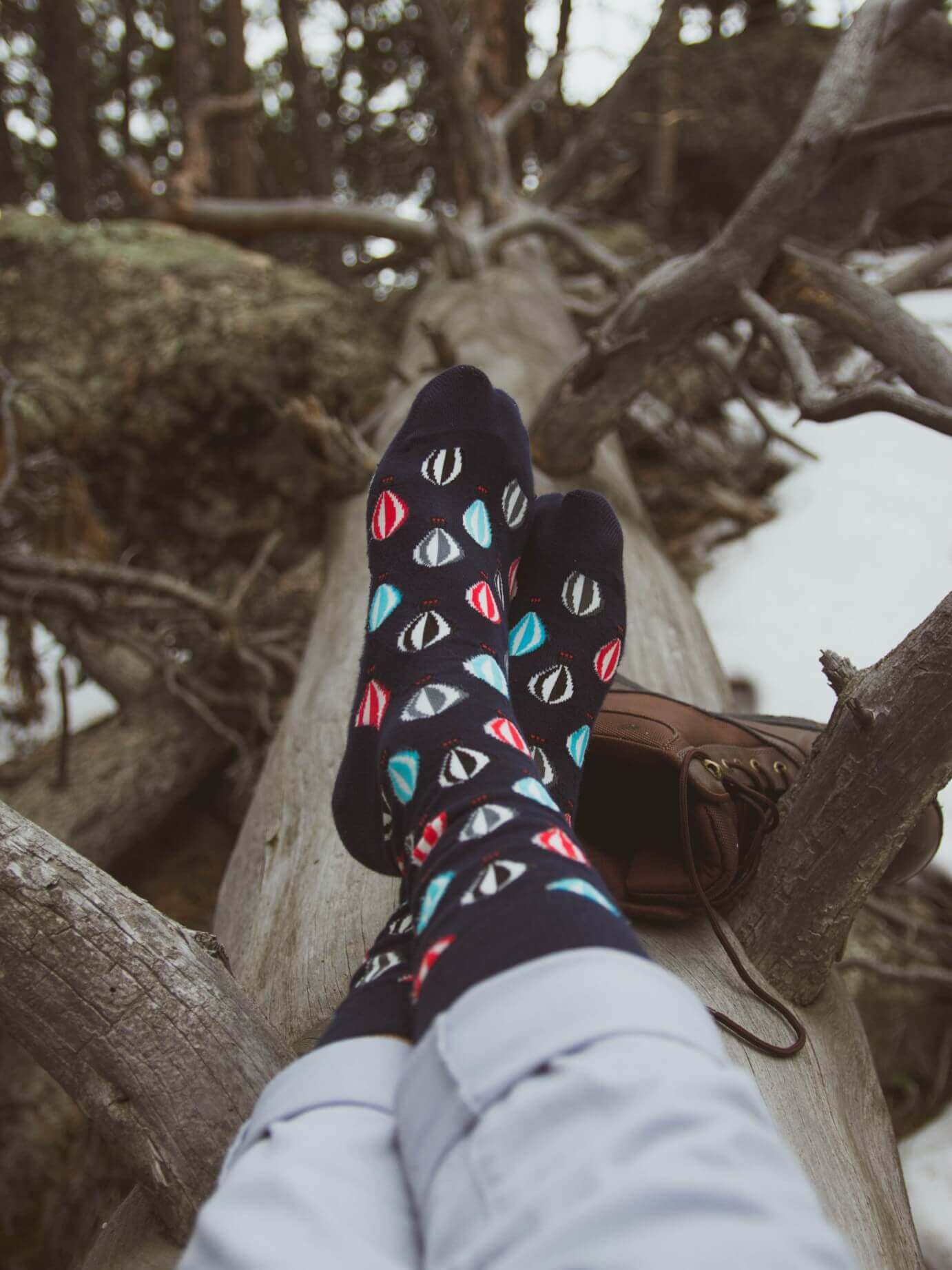 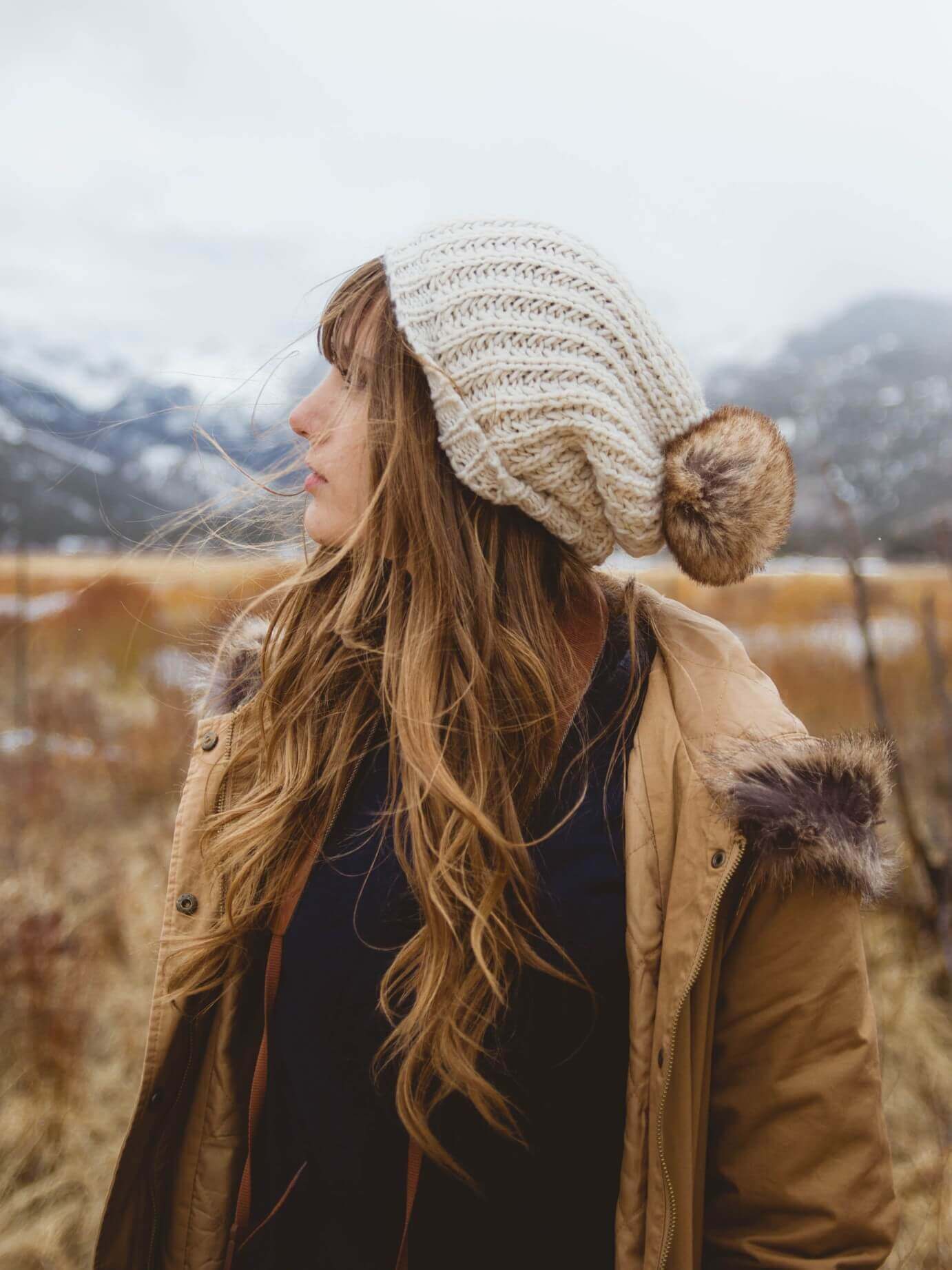 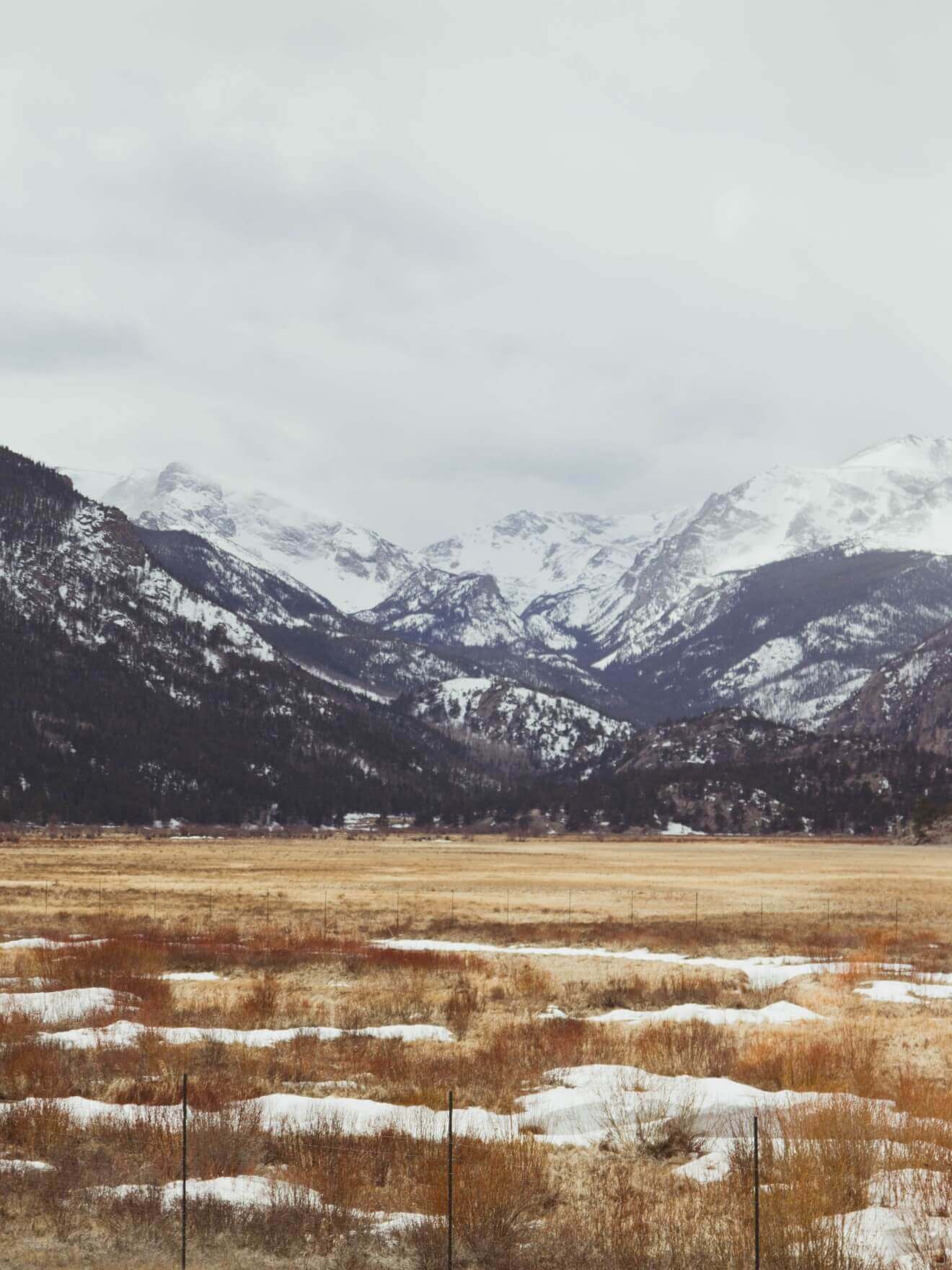 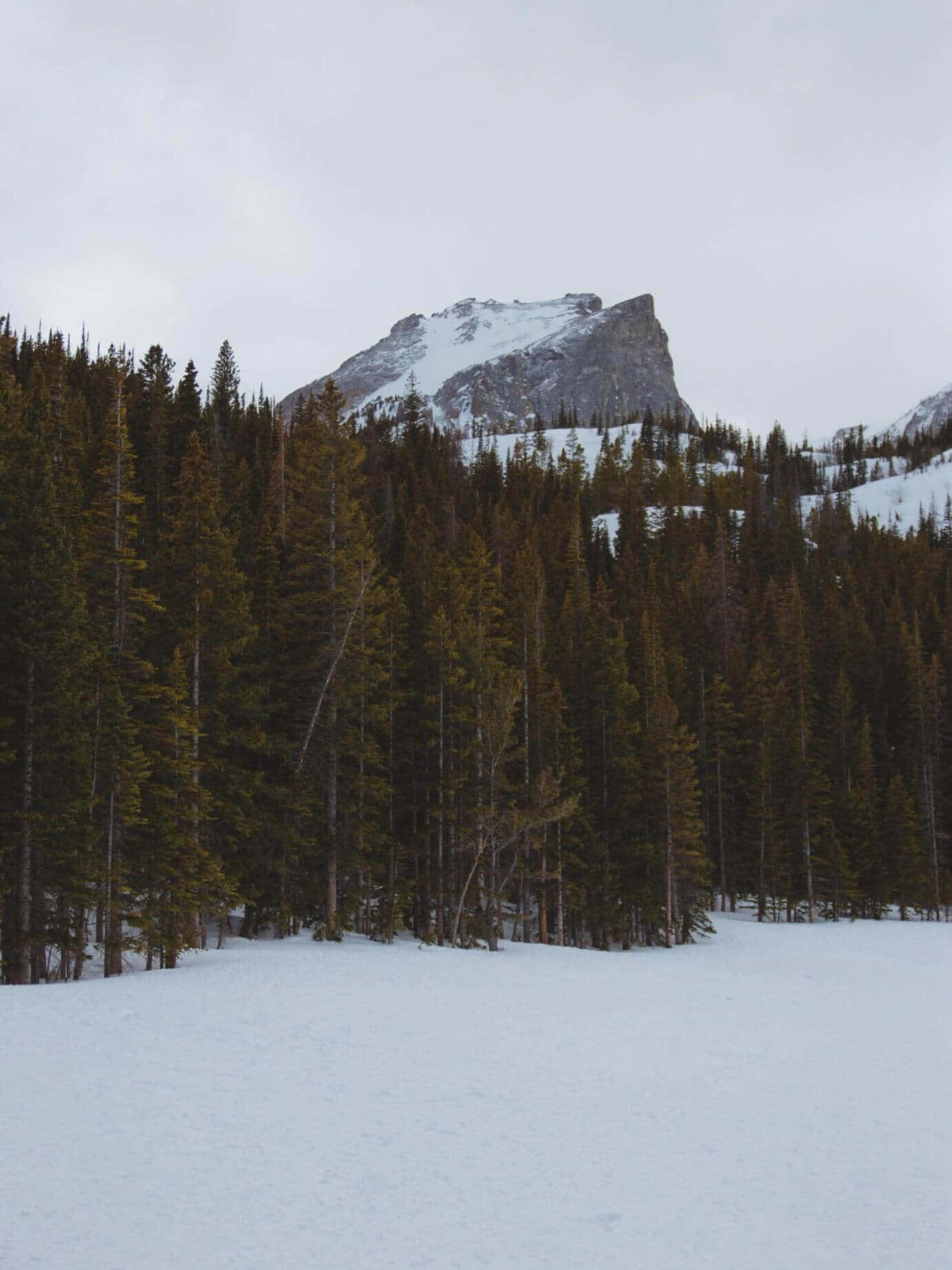 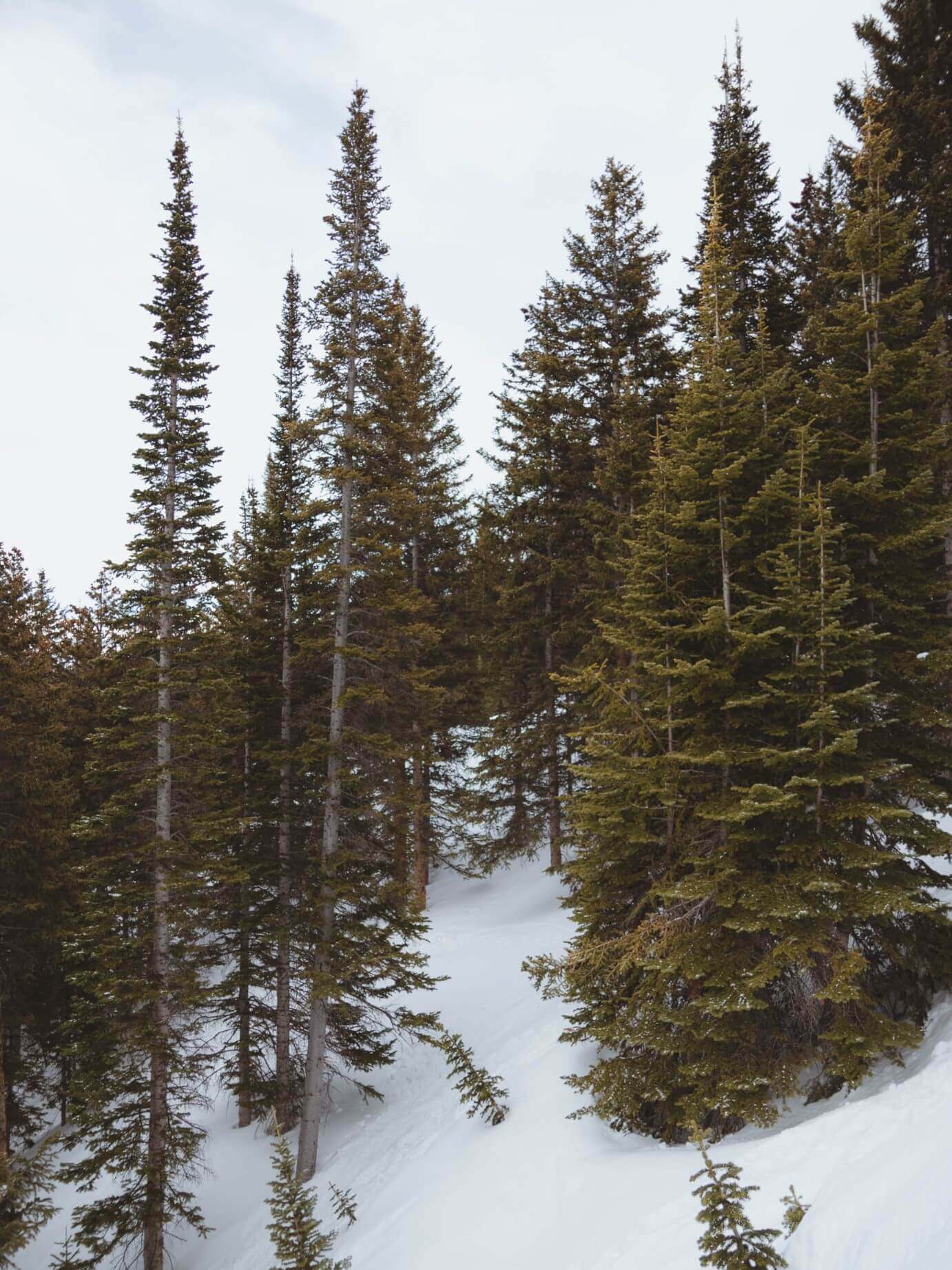 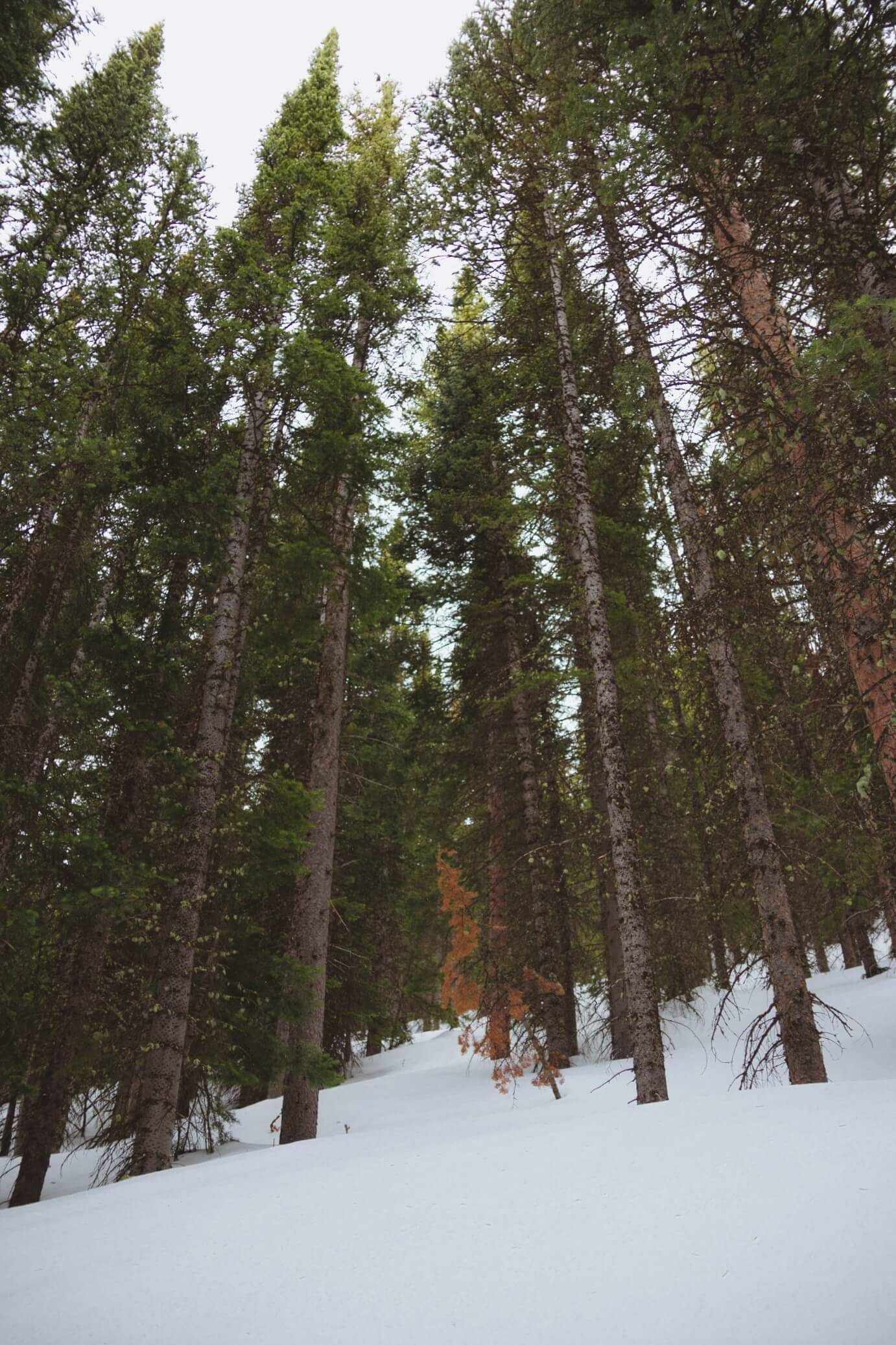 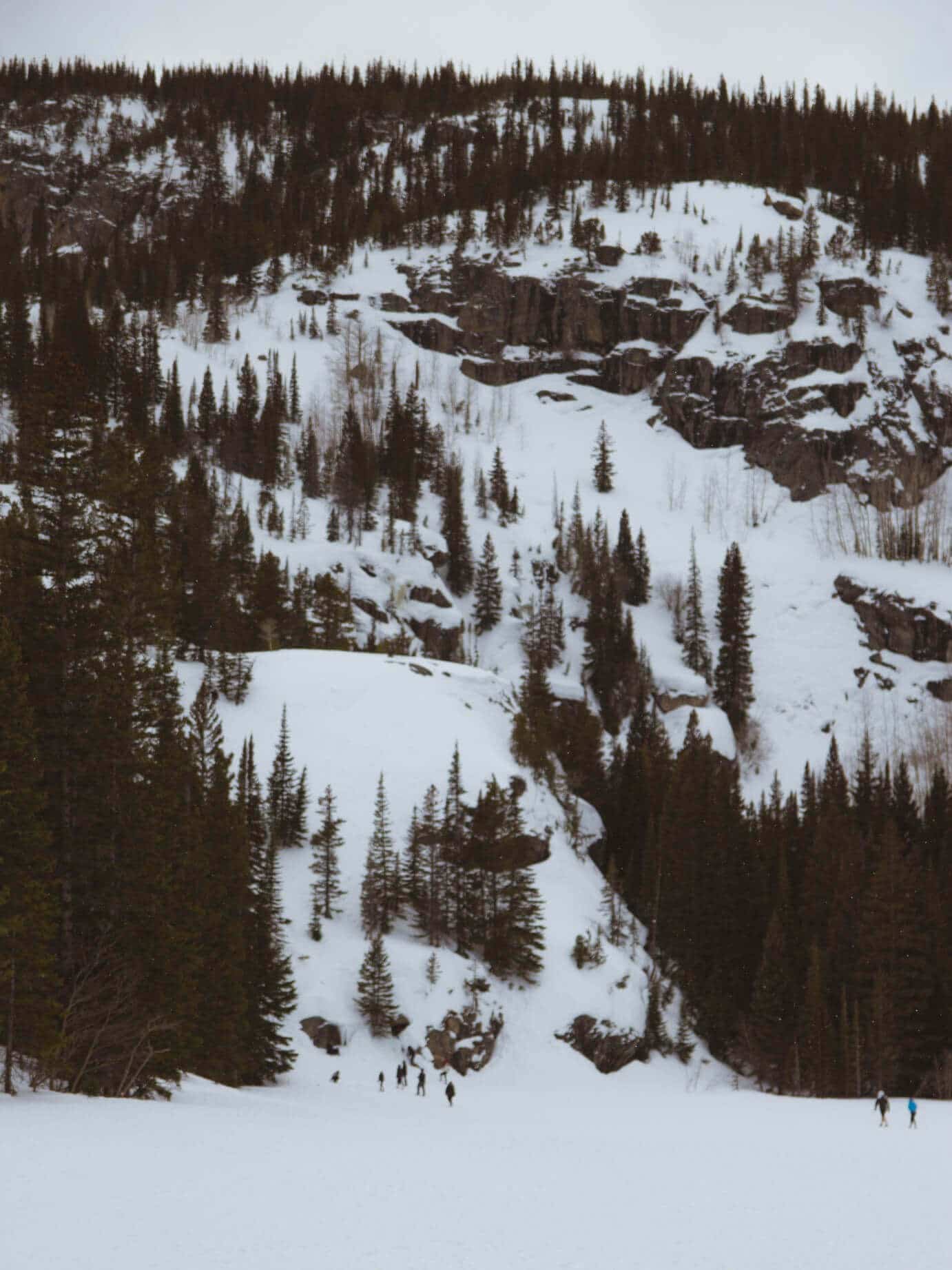 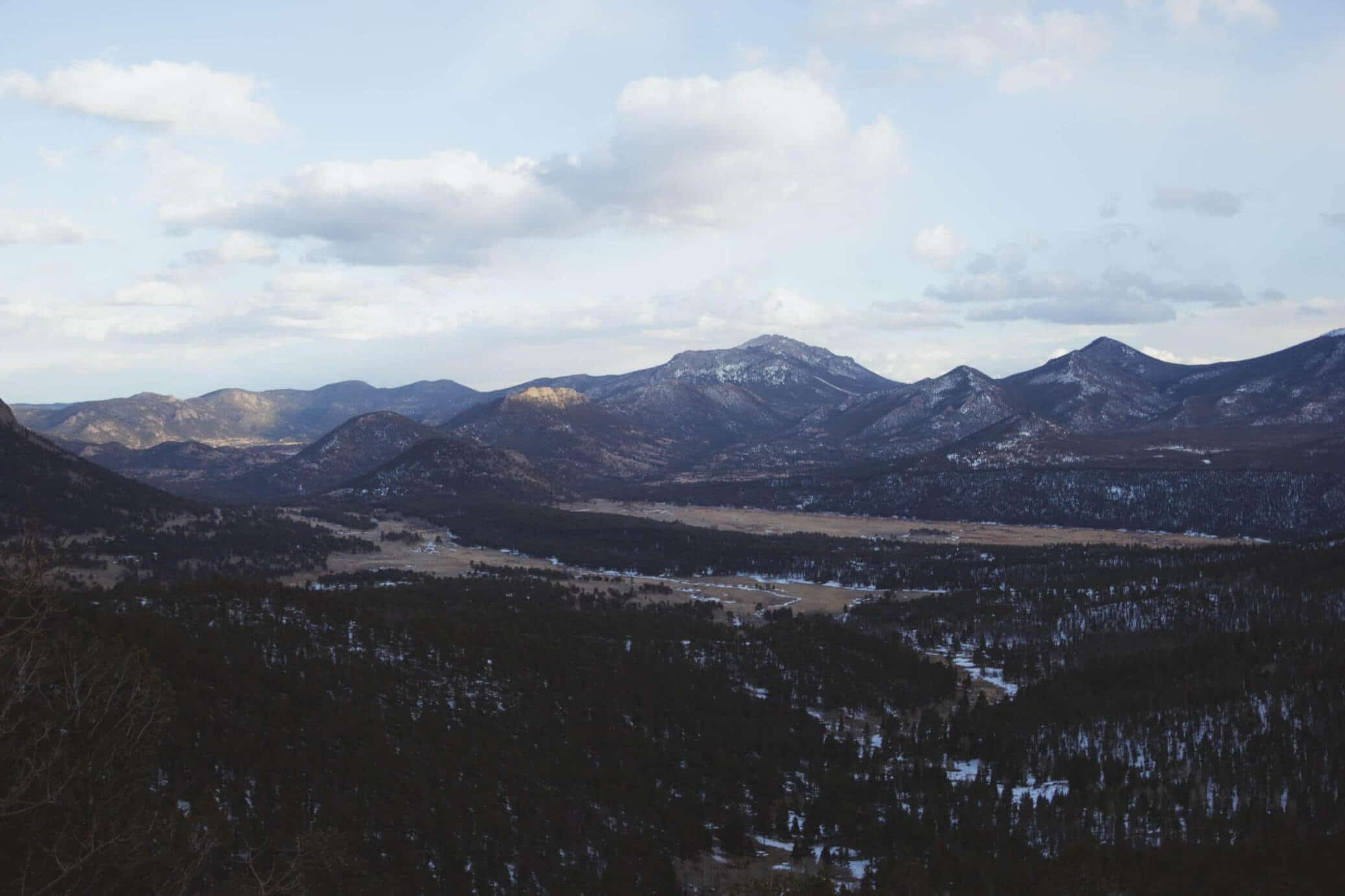